I am stunned by Turkish hospitality. I mean, there are many Turkish people living in my neighborhood in Brussels too, but I’ve never been as amazed by their hospitality as when I was travelling through Turkey. In general, everyone I met was very welcoming. They invited me and my sister into their homes, cooked for us and shared their stories. We often tried to offer something in return, but time after time, it was a real battle to make them accept our gifts. 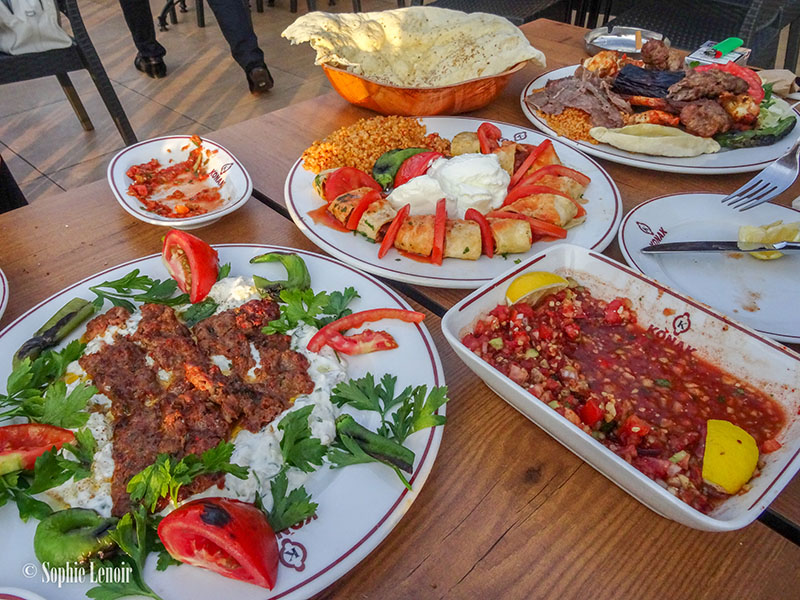 We have never slept so little. After exploring the city and its touristy sights, we returned to our Couchsurfing hosts to spend some time with them and get some rest… Or not. Time after time, our hosts were so excited to take us around and show us their favourite spots in town. Not wanting to let them down, we joined and ended up having really nice evenings. We made late-evening walks, enjoyed a private living room concert, tried delicious home-made food, attended a circumcision party, watched the lightning strike over the sea while having drinks on the beach… 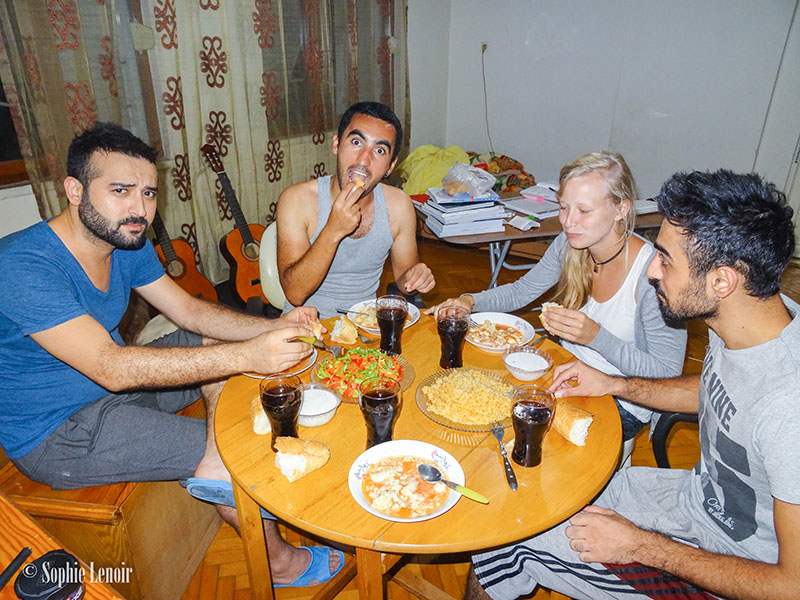 It was all very nice and fun, but there was one event in particular I would label as ‘only in Turkey’. When we wanted to continue our travel from Fethiye to Ephesus, our Couchsurfing host Rahim insisted on driving us to the bus station (even though we could also just take a local bus). En route to the bus station, Rahim made a detour to do his friend a favor and pick him up, but he hadn’t expected the ensuing traffic jams. Sitting on the backseat, my sister and I realized we would never make it in time for the bus. But as it often goes in Turkey, they always have ‘a cousin who can fix things’. Our driver told us not to worry, he had called his cousin. We were not too sure about that, but when we finally arrived at the bus station, the bus to Ephesus was still there! The luggage was already stored and all the passengers sat waiting in their seats, ready to go, yet the bus stood there waiting for us to get out of our private taxi and climb in the bus. Right after, the doors closed and the bus left.

It turned out that the cousin of our Couchsurfing host lived close to the bus station, so he had gone there and explained the situation. Somehow, he had managed to convince the driver not to leave until the two Belgian girls had arrived. Crazy, right? 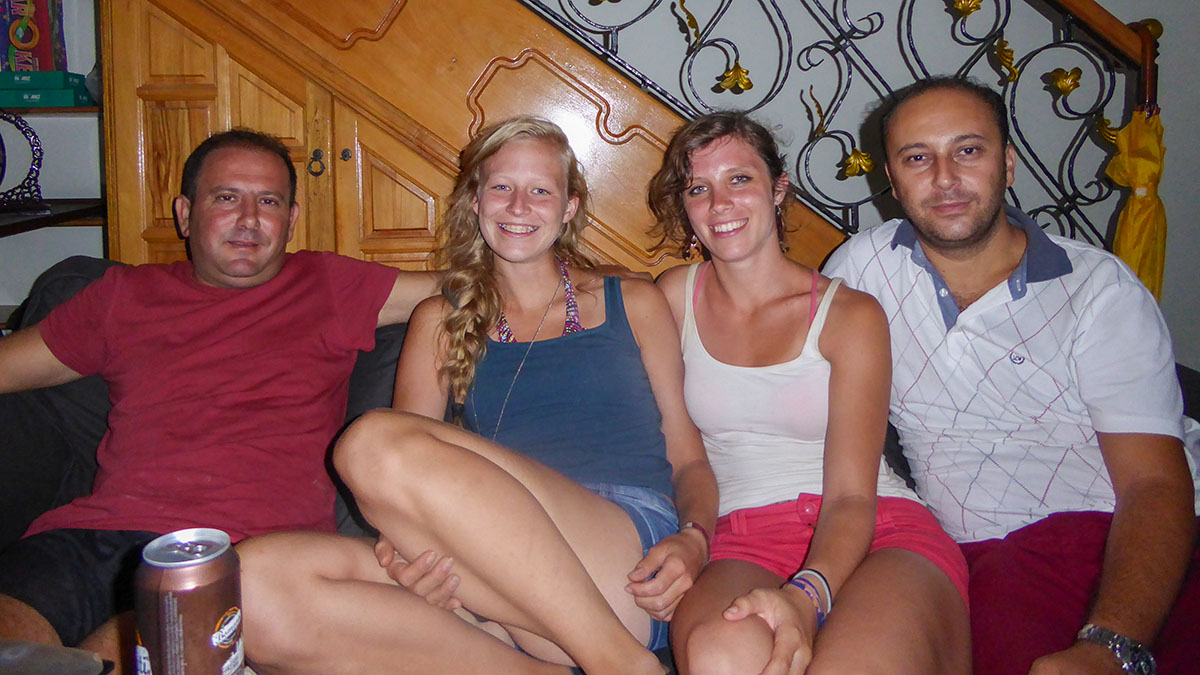 Still grateful to you, Rahim, and all the other amazing people we have met on this trip! 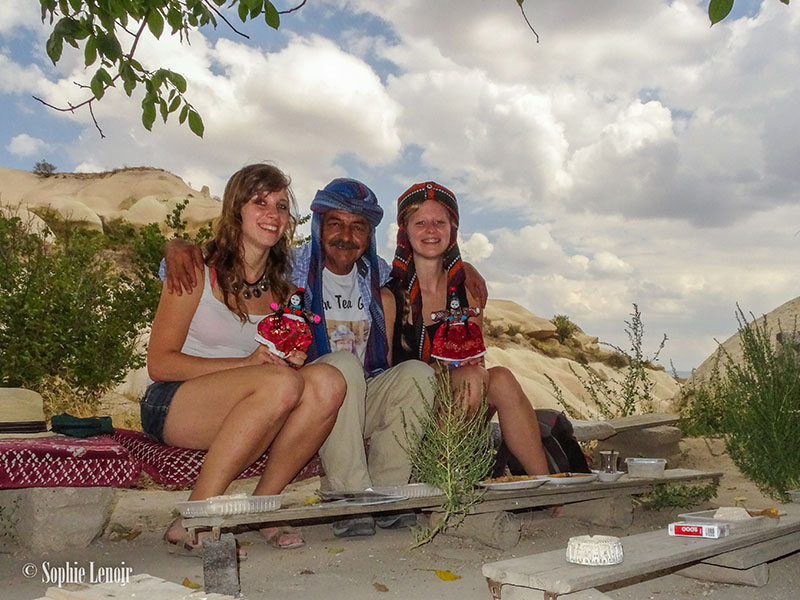