Japanese cuisine has become very fashionable and, in Brussels, there are lots of good exponents of the art. But right there at the top, surely, is one that can be found very close to the popular Foret des Soignes. Anyone in search of good quality and freshly-made food from the Land of the Rising Sun won't be disappointed with Tenshi. Freshness, a vital ingredient in Japanese gastronomy, is the buzzword here. This is augmented by the authenticity and quality of its kitchen.

It's situated on an ever busy road in the pleasant Brussels suburb of Uccle.

As it's so close to both the Foret and also Bois de la Cambre, a top tip (especially with the nicer weather here), is to have a quick stroll either before or after eating here. That way, you'll appreciate most fully its lovely location.

The interior is subtly Japanese and remarkably contemporary. Both bright and full of warmth, the decor aims to provide a quality setting you might associate with a gourmet offering. The young team, including Sophie and Maxime, are welcoming and particularly well informed about the intricacies of the various dishes. 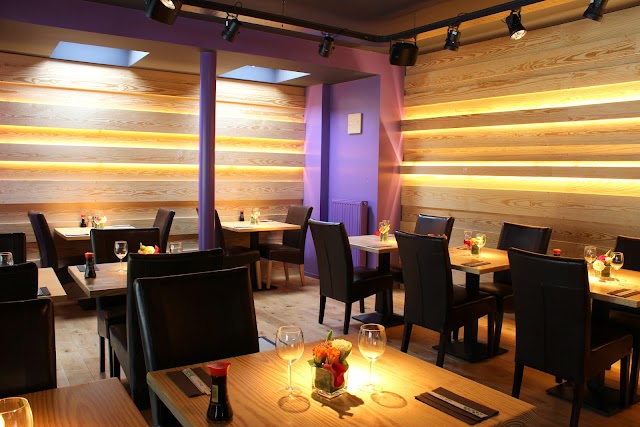 While a large number of leading Western chefs are inspired by Japanese products and cooking methods to create new dishes, traditional preparations such as sushi are experiencing an ever-increasing demand.

Based essentially on the freshness of the products and the most respectful way possible of treating them, this very specific niche, however, has had variable success.

This place, opened in 2013, was born out of a partnership between Ben Zheng, a Chinese-born chef, and Michel De Bloos. The pair imagined launching a resto that would combine the quintessence of Japanese cuisine with other Far Eastern gourmet traditions (China, Vietnam, Thailand, etc).

The concept could be sub titled as "sushis, noodles and wok" and all three of these are well represented here. The word tenshi means "angel" in Japanese and the food here really is heavenly. 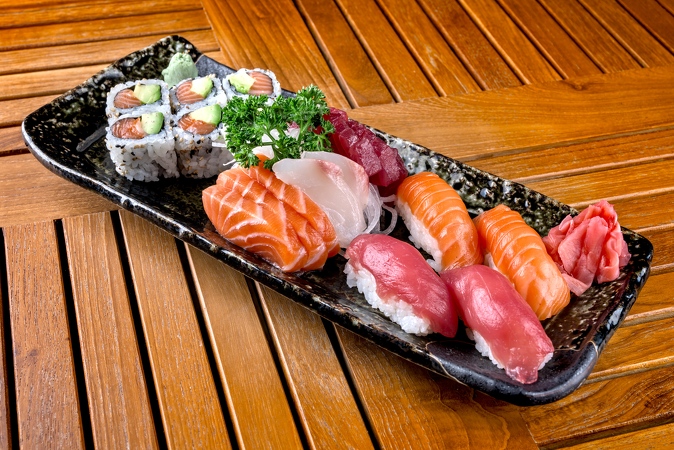 The menu is, in fact, a nice blend of Asian food generally.

As Sophie, part of the Tenshi team, says, "People think we're just about Japanese food but, in fact, it's a mixture of Japanese, Chinese, Vietnamese and Thai." Its unique selling point is probably the combo of cold (sushi) and hot (wok) dishes on the menu – and the different Asian cuisines they represent.

From China, there's that Chinese classic, lacquered duck served according to the rules of the art with pancakes, cucumber and leek. Representing Vietnam is Pho (Ramen) comprising beef, rice and vegetables, while Thailand's contribution to the menu is Pad Khi Mao and Pad Kapao, which will appeal to those who like their Asian food to come with a bit of spicy kick. Of course, the mainstay of the menu is devoted to Japanese food and, here, there is a superb grilled salmon teppanyakki.

The salmon used is of superior Scottish origin (certified Label Rouge) from high quality farms and raised according to extremely rigorous standards which meet strict animal welfare criteria. There are plenty of sushi offerings, of course, and other, equally tasty, Japanese dishes such as Maki (rice rolls). The Chinese-born chef here never uses flavour enhancers such as sodium glutamate (MSG) or artificial ingredients and all sauces and dressings are made in house.

You're also spoiled for choice of wines (all excellent value for money) and good Asian beers, such as Japanese Asahi or Sapporo. 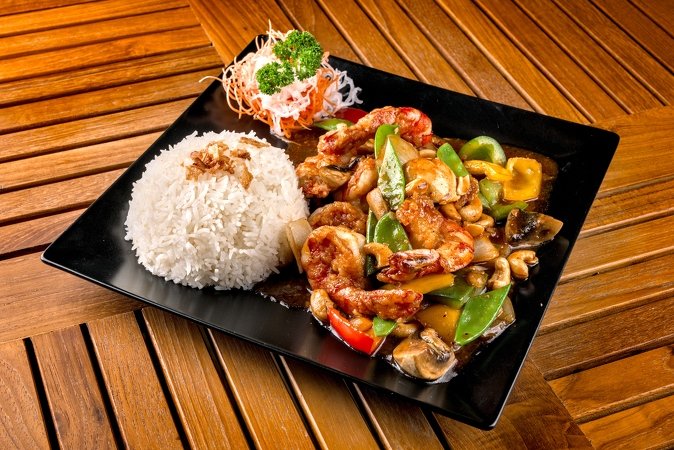 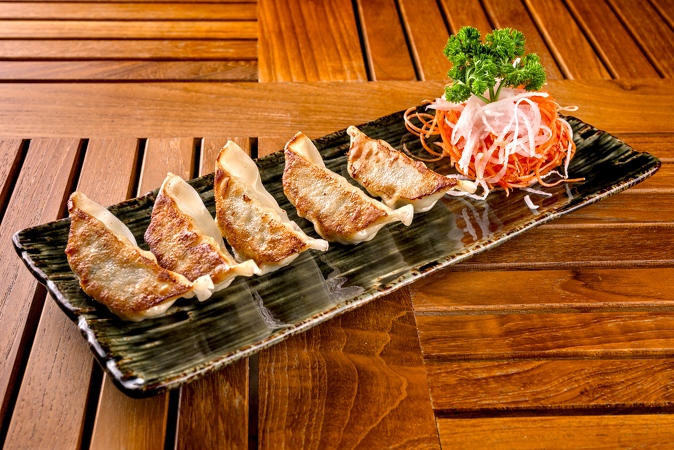 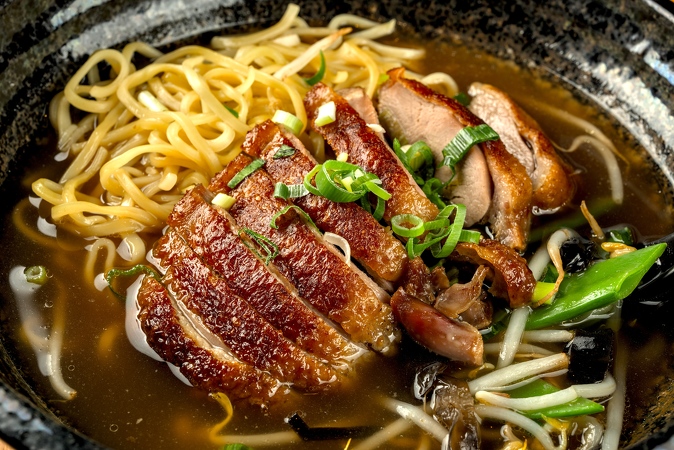 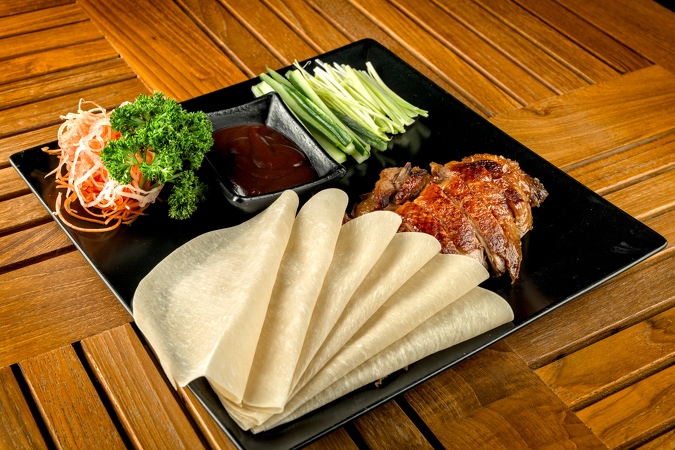