There is an area in Anderlecht where you would forget you're in Brussels and not on the countryside. The area around the Parc de la Pede is a nice area for long walks, and a bit further you can even find a replica of a 150 years old windmill, the Luizenmolen. 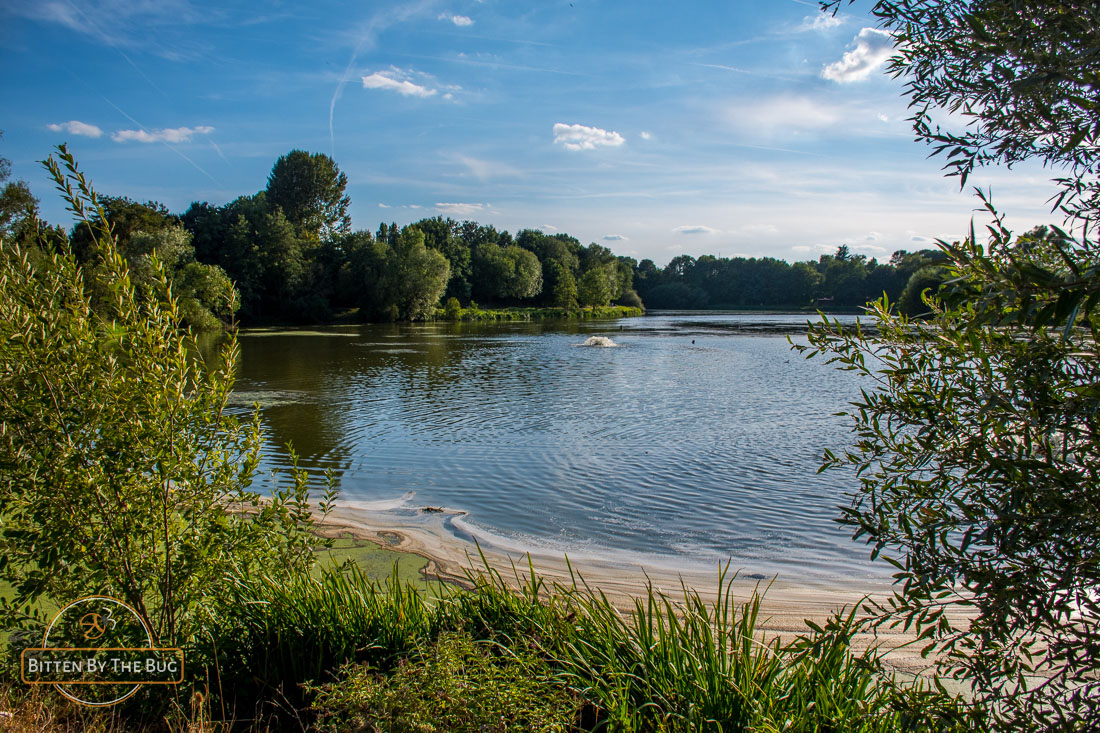 Neerpede is one of the last large rural areas in the Brussels-Capital Region. This area, along with the adjacent nature reserves like Vogelenzang, has a high biodiversity. Unfortunately, it is being threathened by the expansion of the city.

You've probaly already been to the Sonian Forest several times. Why not go Neerpede for a change, to take a long walk in nature? Several cycling and walking trails, among wich the Promenade Verte (a 60km walking itinerary that goes all around Brussels) are crisscrossing this beautiful park. This map for example suggests a 6km and an 11km hike through the natural reserve. You'll quickly forget the city. 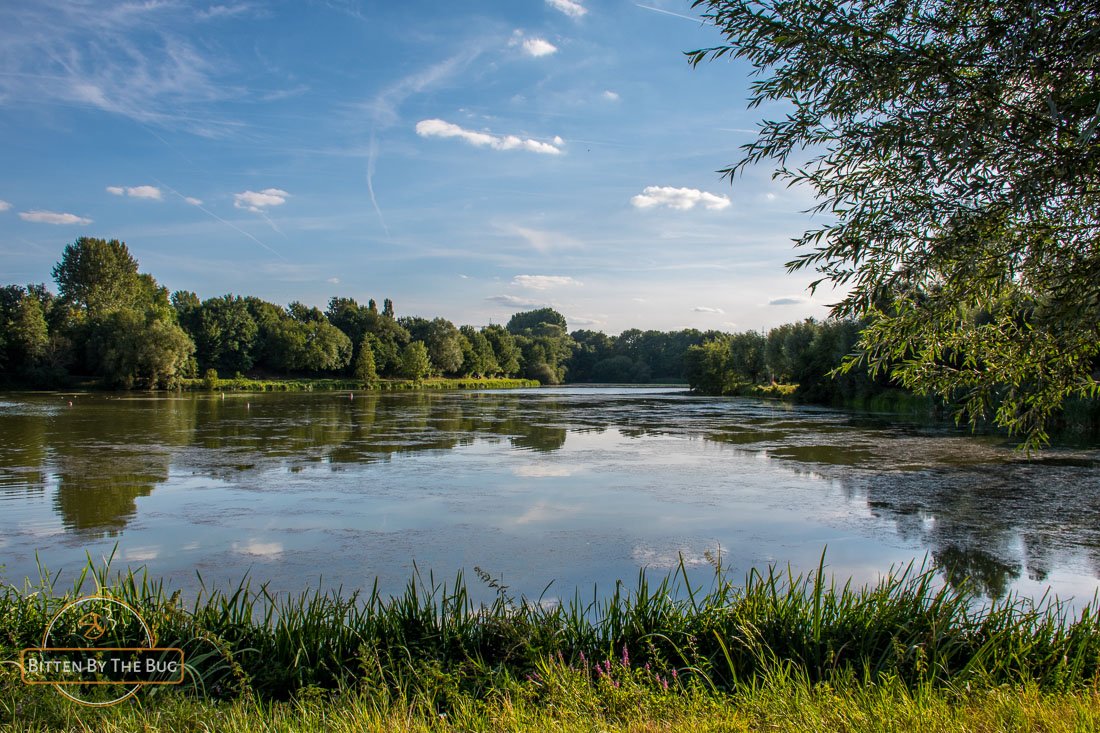 From here you can walk on to a historical monument. From a distance, you'll easily spot the Luizenmolen, a windmill on the summit of a hill in Anderlecht. After the original windmill from 1984 had fallen into decay during the Second World War and was eventually destroyed, a group of passionate builders used old documents to reconstruct this replica in 1999.

About a hundred years ago, Brussels still had about ten active windmills. Today, the Luizenmolen is the only still working windmill in the Brussels region. The grain ground by this mill isn't suitable for bread, instead it is used as fodder for the farmers' cattle. 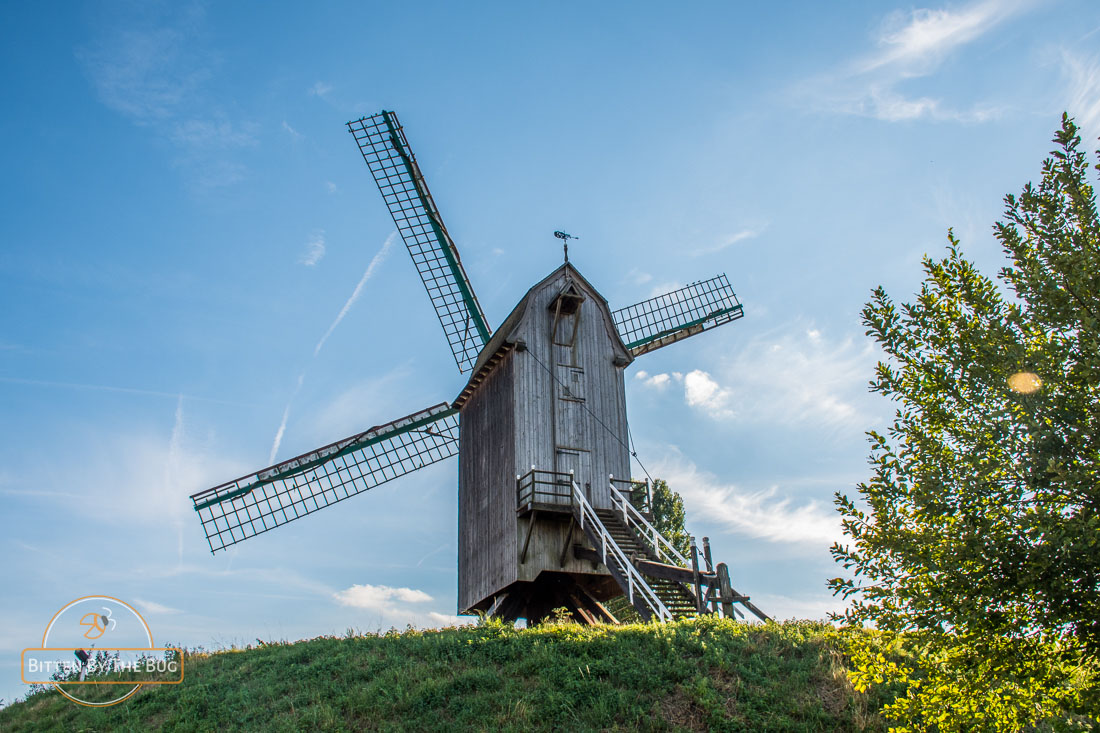 Fun thing to know: this windmill features in the comic book 'Le Fantôme espagnol' from the famous Belgian series 'Bob et Bobette'. The author Willy Vandersteen based himself on the old windmill, not on today's replica.

Every second and fourth Sunday of the month from 14:00 to 17:00, the Luizenmolen opens its doors and puts the mechanism to work. For 3 euros, you can dive into the past and learn how this mill works and how flour was traditionally ground. That is, if the wind is willing to blow hard enough on the day of your visit.