Itinerary for a roadtrip from Brussels to Montenegro

Itinerary for a roadtrip from Brussels to Montenegro

Montenegro had caught my attention when about ten years ago, a friend showed me some holiday pictures. They displayed some charming, old buildings with playful accents like a brightly-colored door or colorful flower pots. A small cobblestone street ran through the village and behind it, some majestic mountains peaked out that looked very inviting. Since, I have always been looking for an opportunity to visit, and last October, I was finally able to go.

It was a wonderful trip, and even more so because the guy with whom I had planned on going months before... had become my boyfriend in the meantime. But the landscapes were pretty nice too! :)

As soon as I find time, I'll write more detailed blog posts about the places we've been to, but in the meantime, I'll give you our itinerary, which might help you plan your own trip. We've travelled for two weeks and a half, but for most people, at least three weeks would probably be better (unless you like waking up with the first light at 6:30am -as we did- to see as much as possible in a day). In our defense, in October, the sun goes under around 5:30pm, so we wouldn't be able to do much if we didn't wake up early.

As mentioned early, we've driven around by car, which I guess is the easiest way to do this kind of trip. It was a long drive from Belgium, but once in Montenegro, it came in really handy to have car to move around. I don't think it's very easy to get to all those small and remote places using public transportation. Additionally, the car gave us extra flexibility, because not knowing where we'd end up by the end of the day, we often simply parked when we were tired and slept in the car. 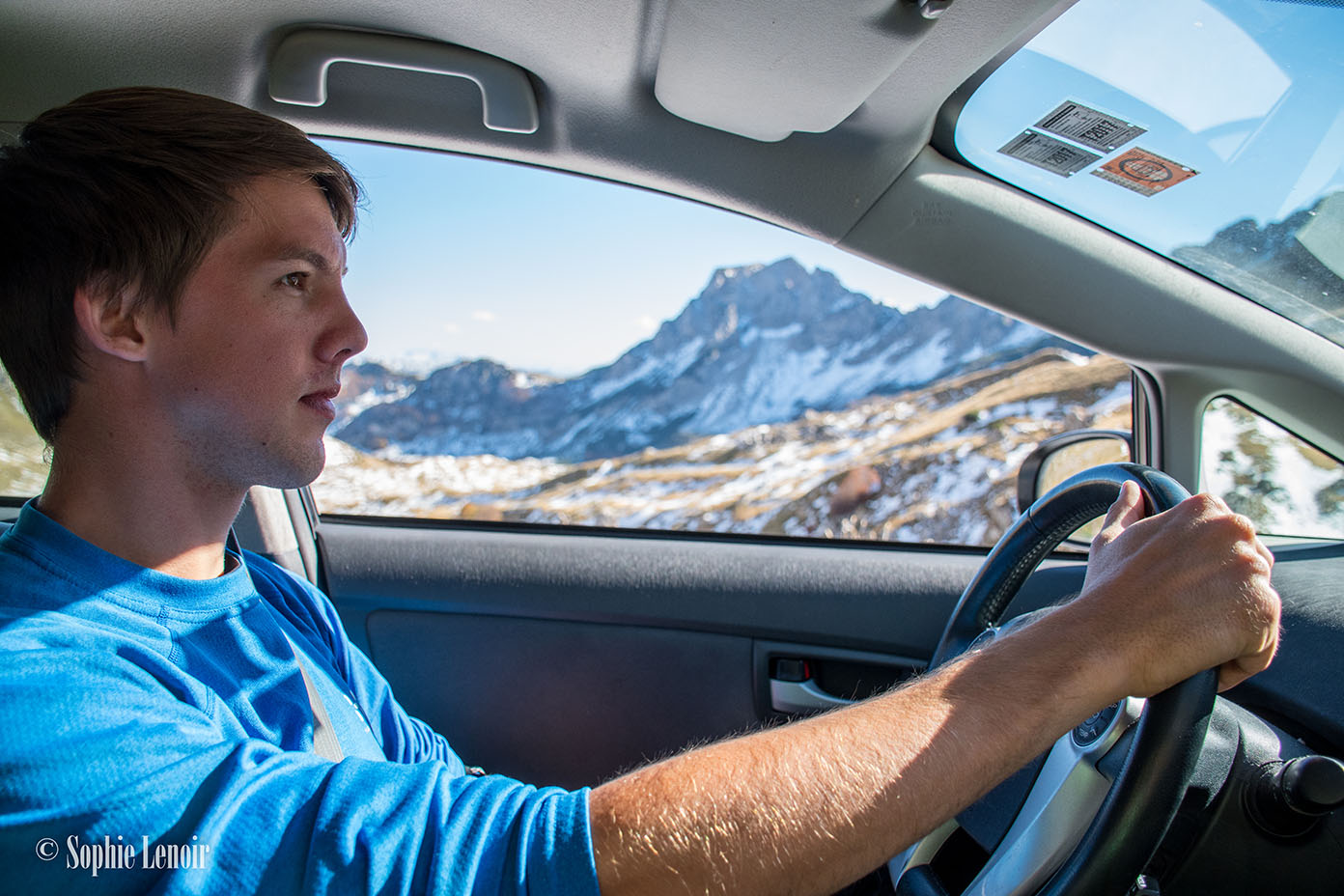 So here's what we did: 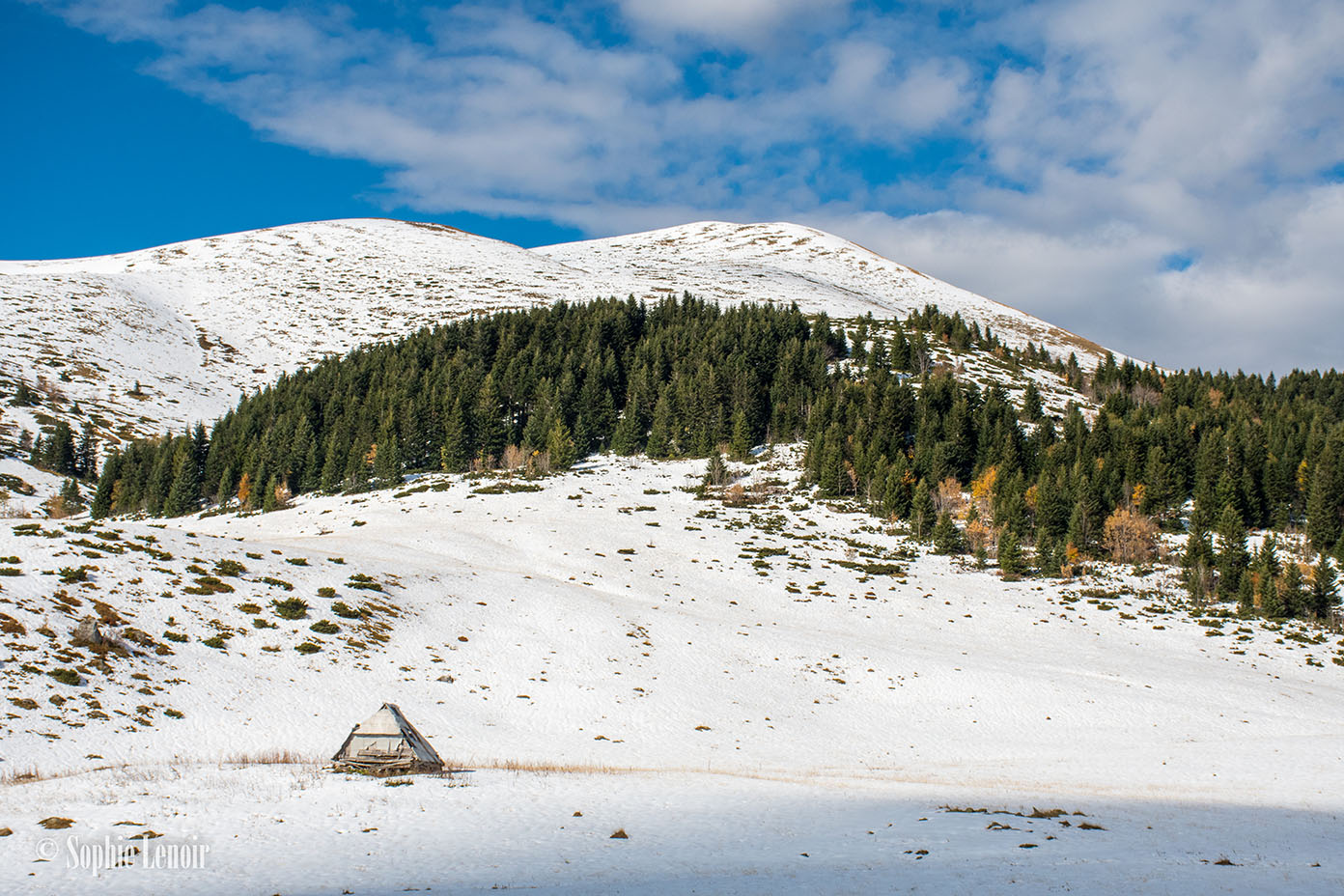