The small village of Bibinje

Everything Brussels Travel Europe Croatia The small village of Bibinje

The small village of Bibinje

Our flight landed on a Tuesday evening in Zadar. After having compared our options for accomodation, it turned out to be cheaper to stay in a smaller village next to Zadar: Bibinje. We'd found a little guesthouse whose owner would come and pick us up in the airport....

And indeed, on the day of arrival someone was holding up a nameplate with a name vaguely resembling mine... Spelling wasn't his forte, but it was him! He drove us to his guesthouse in Bibinje, at approximately 8 km from Zadar.

What to do in Bibinje?

There isn't a lot to do in Bibinje itself. It's just a small village on the Adriatic shore with a beach (and crystal blue water!), some restaurants, churches and a large marina. At night we strolled a little through the centre and were drawn by the super clear water - even at night you could see the stones on the sea-floor! 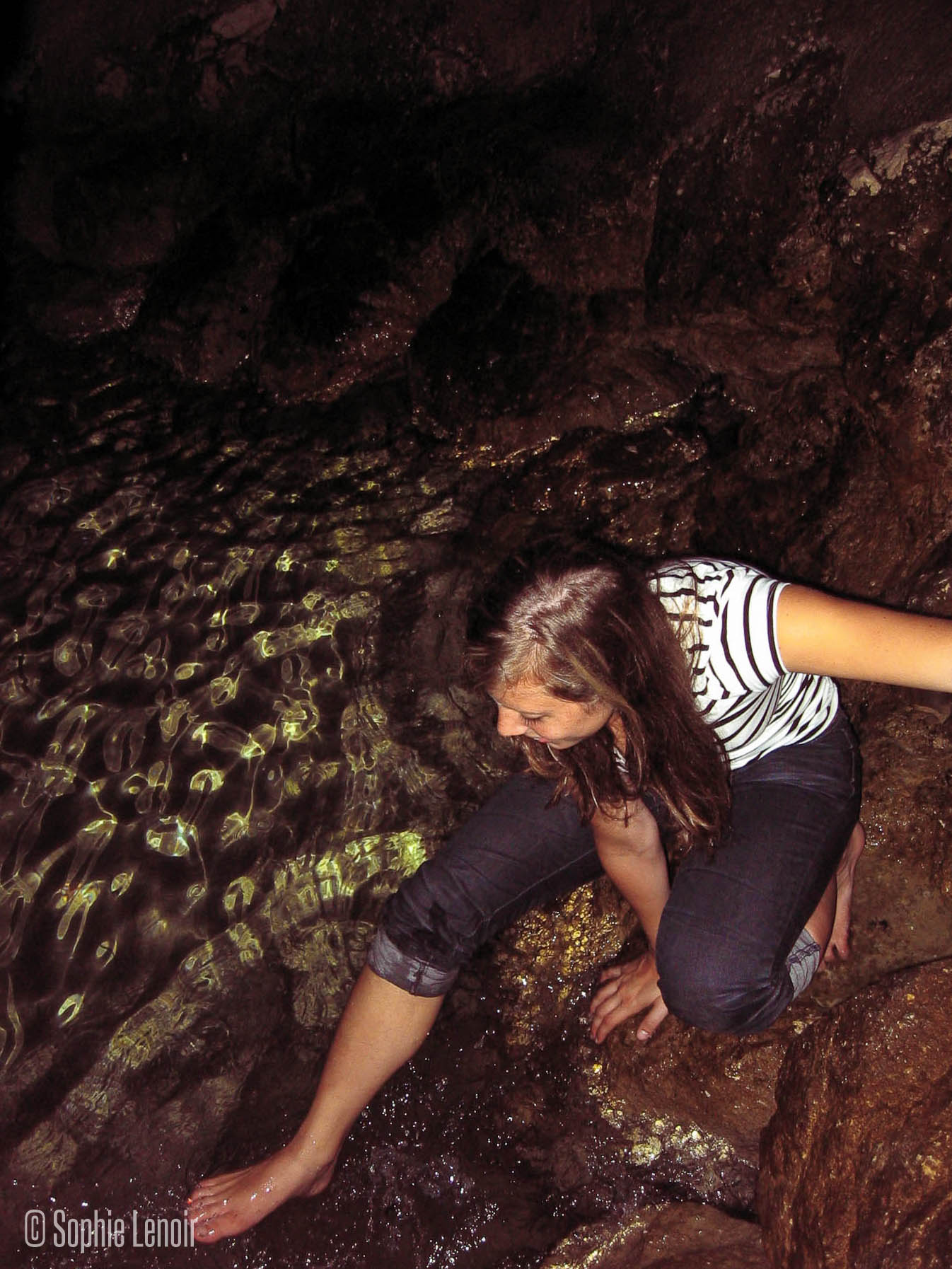 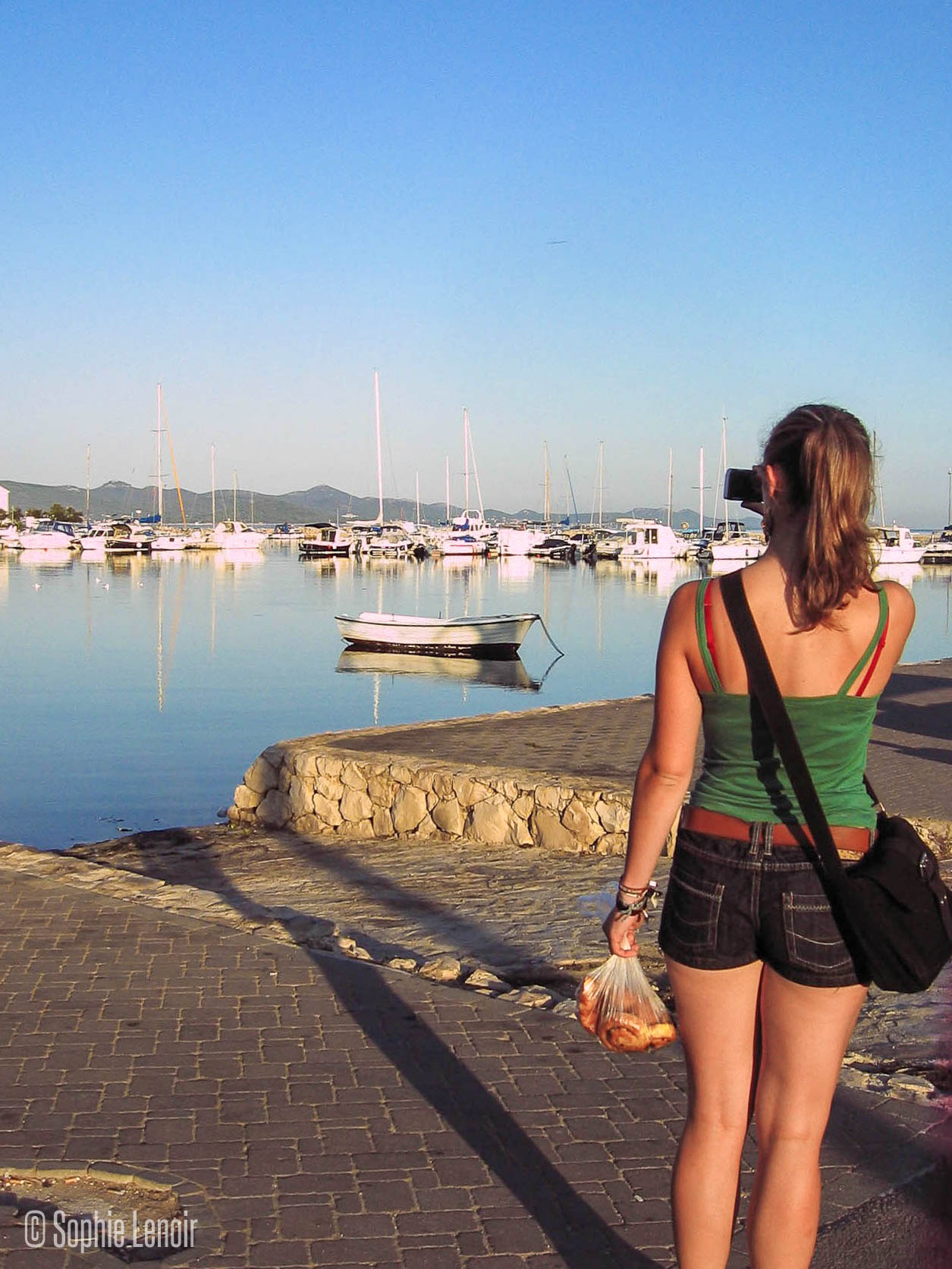 The next morning we woke up super early, had breakfast at the beach and set off to Zadar hitchhiking. 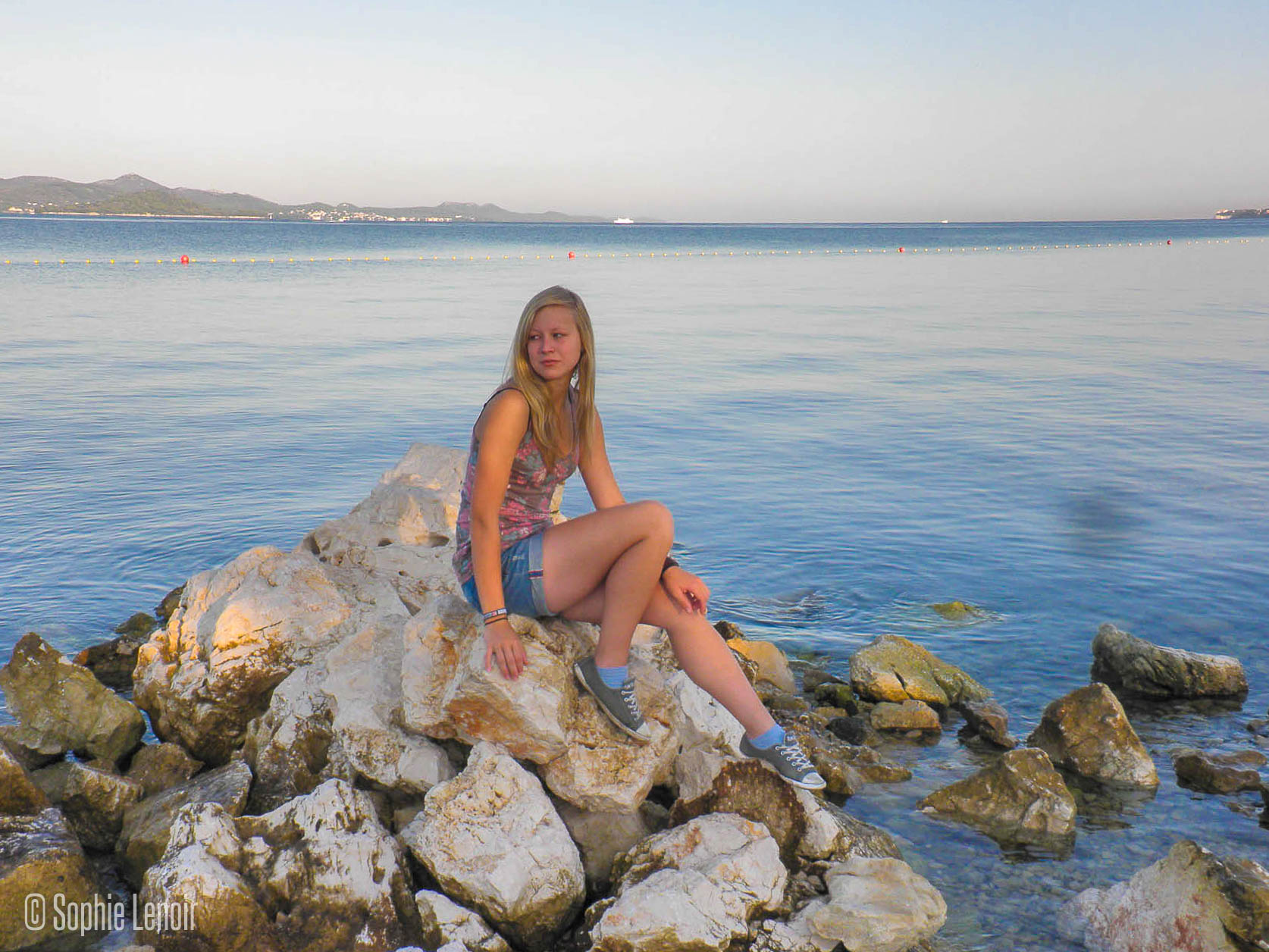 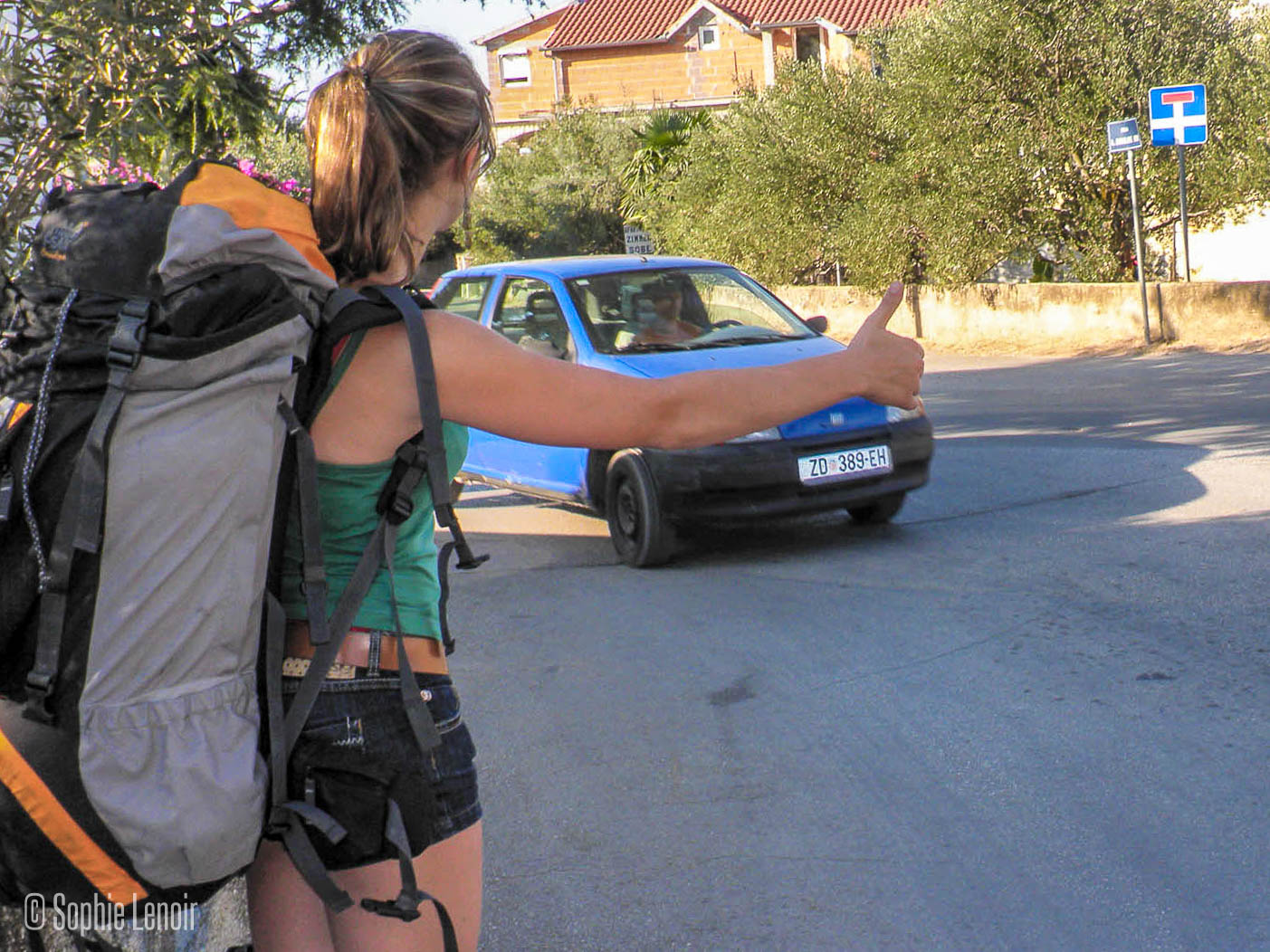 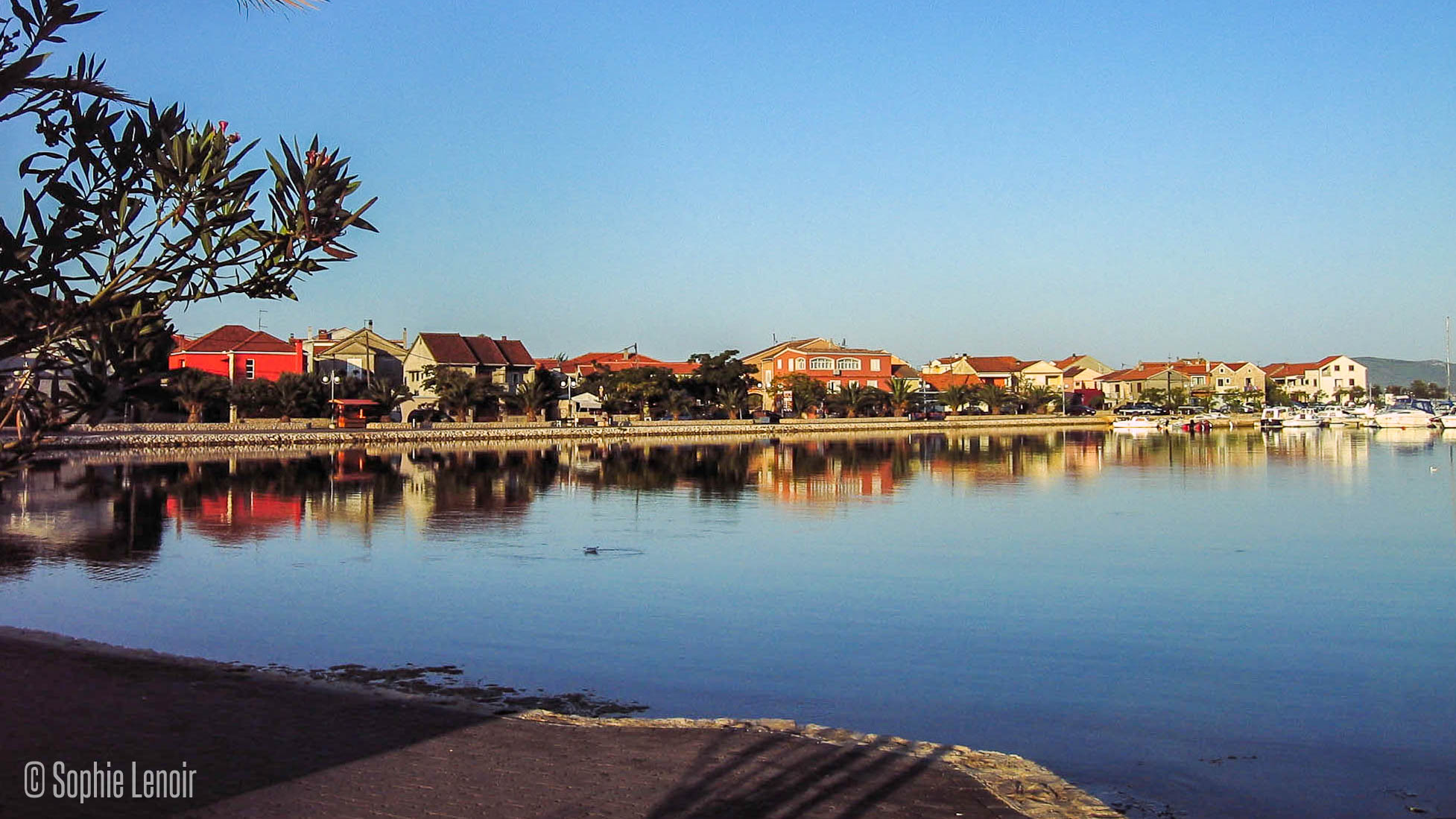