Itinerary for two weeks in Croatia

Itinerary for two weeks in Croatia

You could spend over a month exploring Croatia, but two or three weeks should be fine to see the country's major attractions. I've spent 16 days travelling Croatia in September, but I would recommend adding a few more if you enjoy slow travel. The distances between places are not too large, and perfectly doable by car, or also -as I did- using public transportation and hitchhiking. To communicate with locals, it does come in handy to learn a few Croatian phrases beforehand, as the younger generation is quite fluent in English, but many elder people have a very limited knowledge of English.

Because our methods of transportation were mostly improvised, we spent a bit more time on the road than you would if you had a car. Probably renting a car is a more relaxed way of getting around, although less adventurous and more expensive. 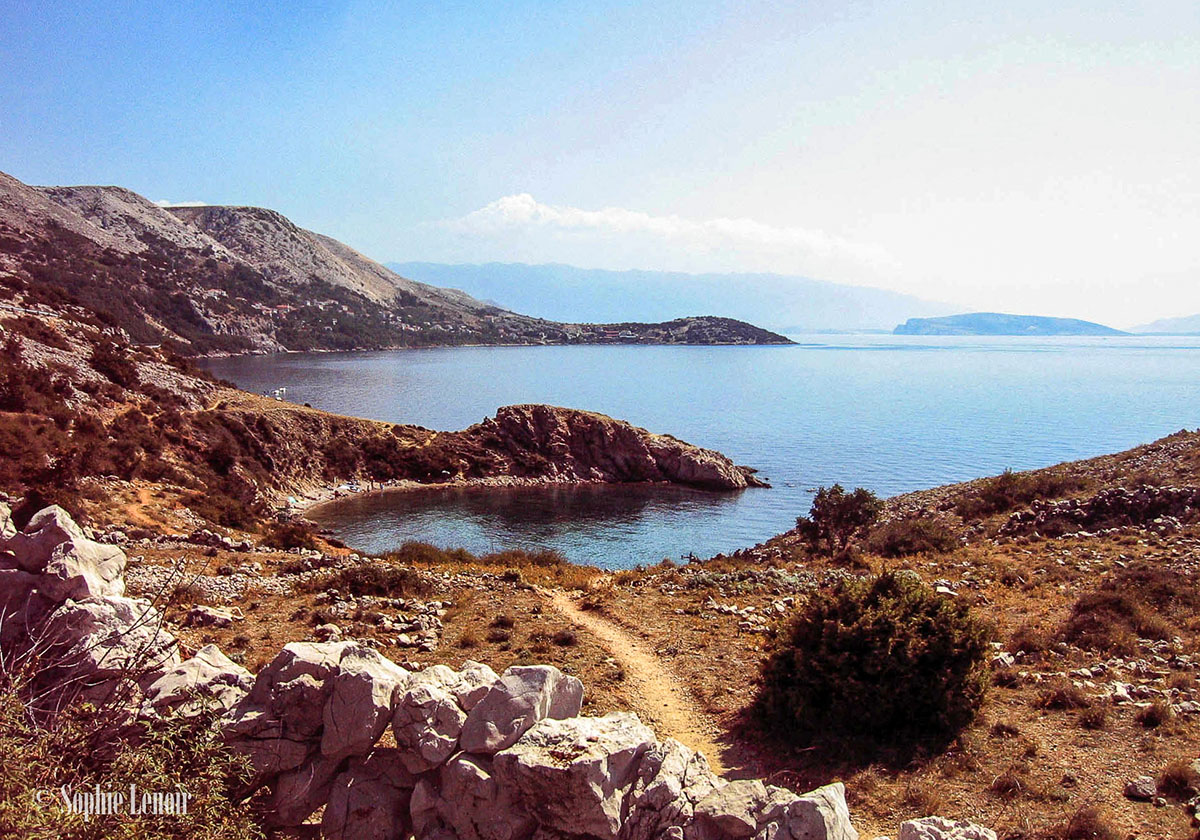 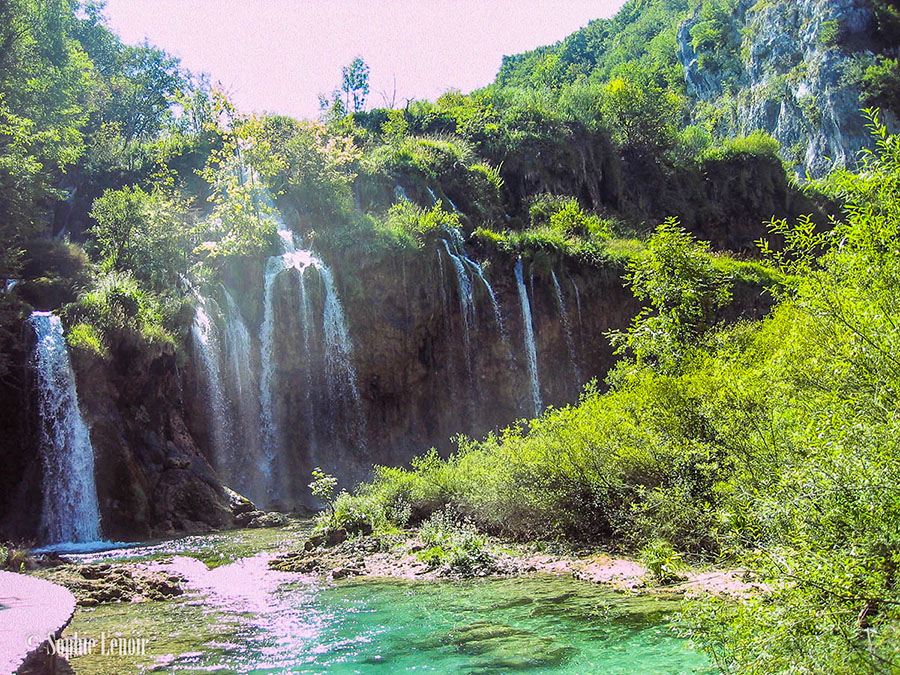 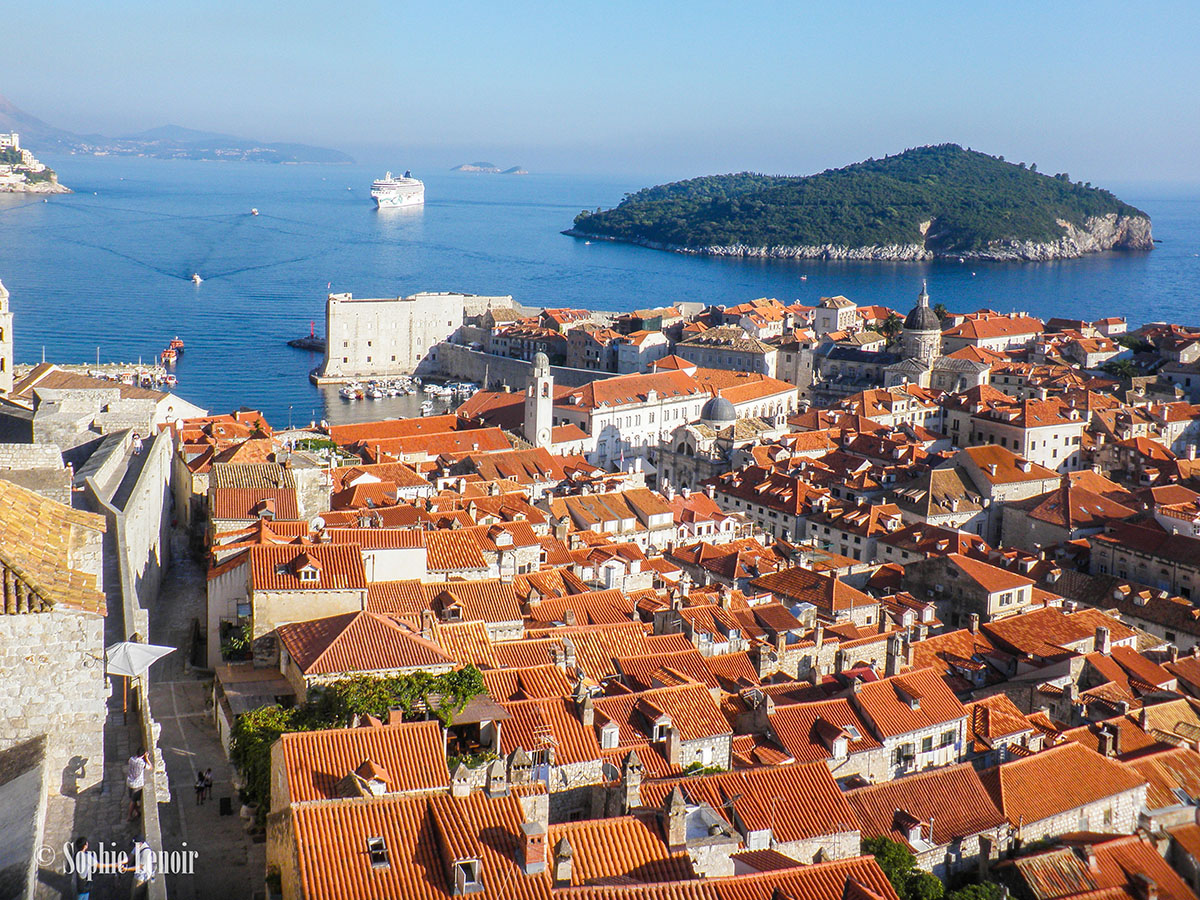 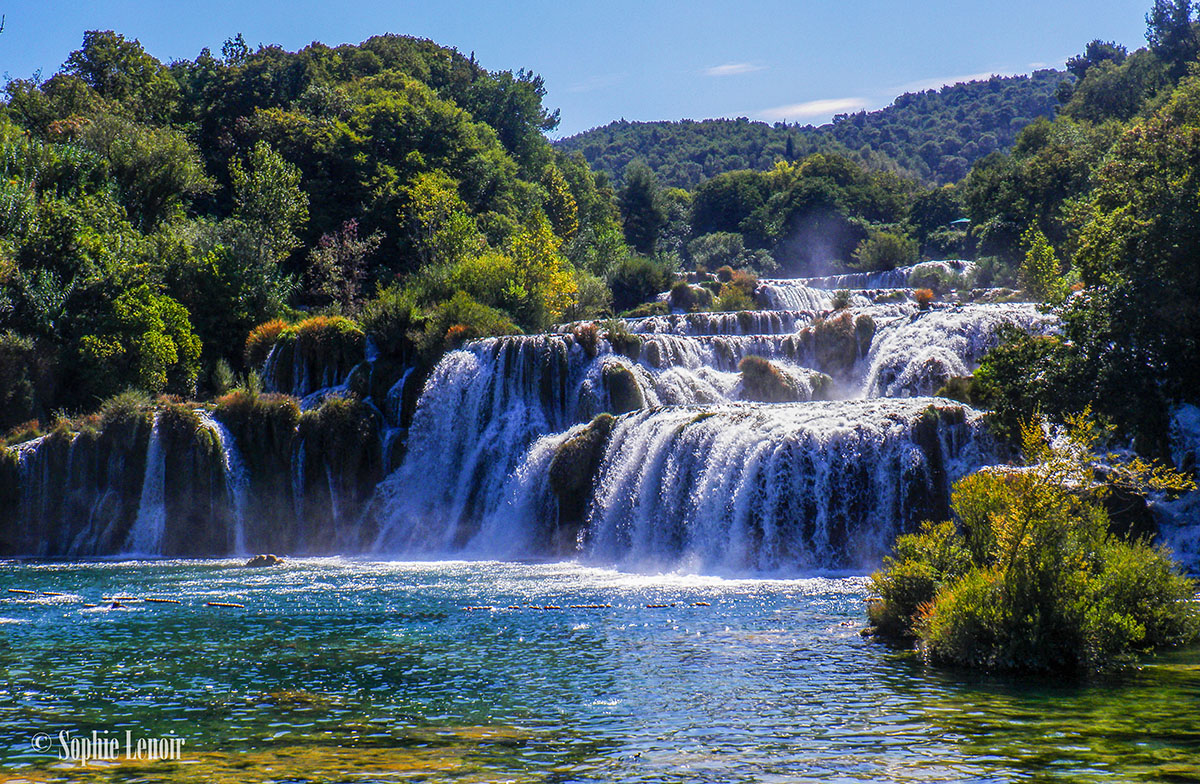 Finally, I have to mention that the pictures in this article date back to times when I wasn't really into photography and still borrowed a compact camera from my father for the trip. The photos here don't do justice to these beautiful destinations, so you better go find out for yourself. 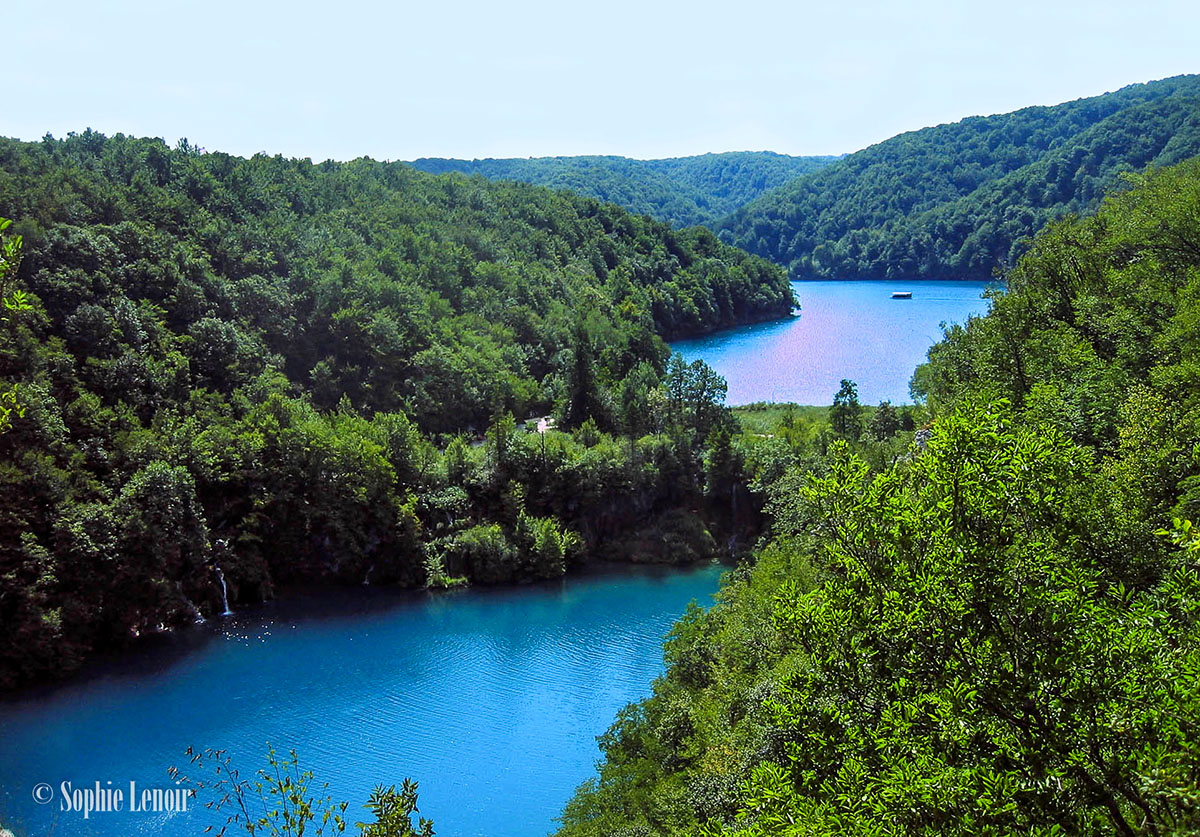