How to spend four days in Vinales

How to spend four days in Vinales

About two hours west of Havana, Viñales is a nice retreat from the hustle and bustle of the capital city. The small city is a great starting point to discover its lush green countryside, its rolling mogotes and its famous tobacco fields. We stayed four days and explored it on foot, by bike and even on horseback!

Day 1 : In the morning, we did a horseback tour through the tobacco fields. In the afternoon, we hiked up to the viewpoint at Los Jasmines.

Day 2: We had a lazy day off at the beach of Cayo Jutias.

Day 3 : On our bike tour, we explored some of the caves around Viñales. In the afternoon, we also walked up the beautiful Cueva de la Vaca.

Day 4: Accompanied by our host and his friends, we hiked up to Los Acuáticos where we camped in the mountains and watched the sunset the morning after.

Packed with restaurants and casas, the small city center of Viñales is basically one big tourist resort. Even if you didn’t book a casa beforehand, you will always be able to find a place to stay upon arrival. The price for a room in a casa particular varies between 10 and 25 CUC. Obviously the cheaper ones are situated in the outskirts of the city. Generally, breakfast is not included and will be offered for an extra 3 to 5 CUC per person.

We stayed at Casa Joaquín y Teresa, a short stroll from the main road in Viñales. Our Spanish speaking hosts were super helpful and very welcoming. Joaquin even took us on a camping trip to Los Acuáticos where we watched the sunrise.

How to book excursions

Prior to booking excursions or taxis colectivos, it is recommended to talk with the owner of your casa to see what he/she can arrange for you. The advantage of proceeding like this is that you’ll avoid being scammed. Taxi drivers won’t bail out on you if booked by your host, as it would bring about possibly losing a regular customer. If the car is late, your host can always call them to figure out what keeps them up.

If you think the price is exaggerated, you can always go to the center and compare prices there. There is an Infotur office in front of Parque José Martí, which functions like the official tourist information center, but this is actually just an agency as any other and not necessarily the cheapest option. 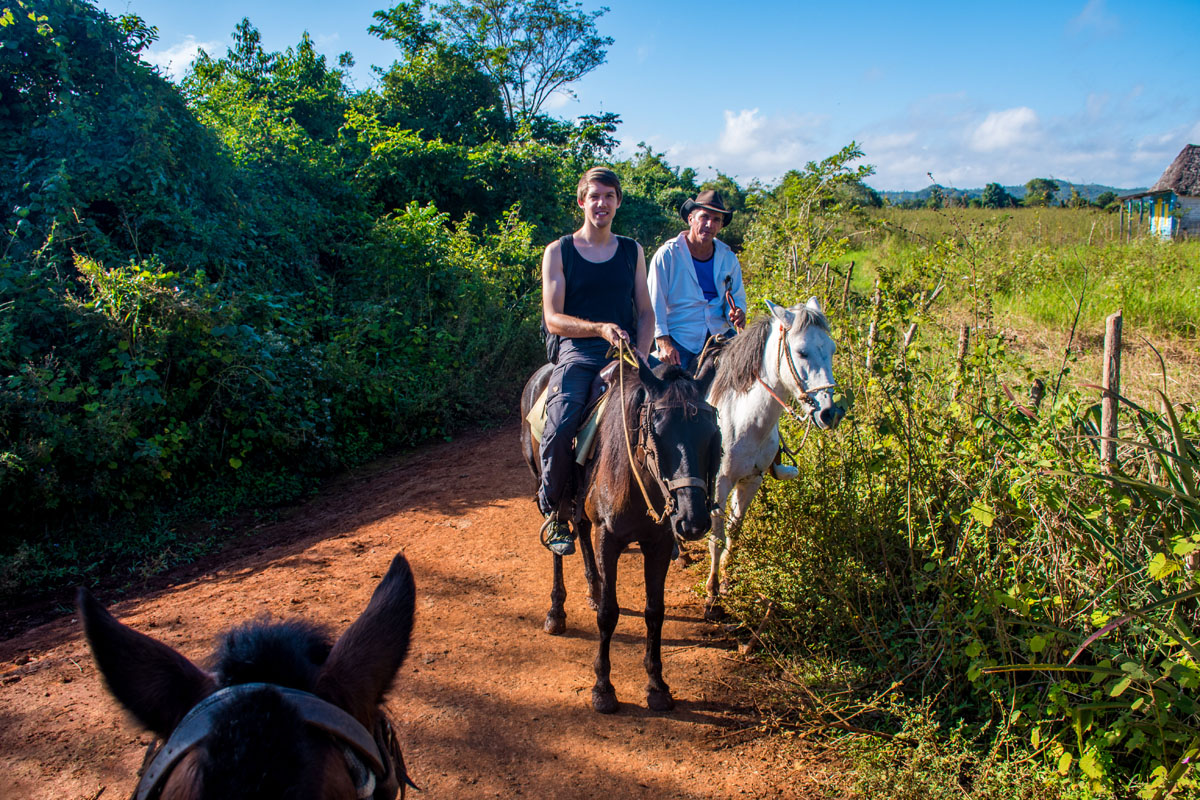 There are plenty of dining options in Viñales and the competition among them keeps the prices relatively low. Overall, a full meal costs between 3,50 and 10 CUC. Having gotten used to the low prices for food in Cuba (1CUC for a full meal), we checked out some of the cheaper dining options in the center. Given the obvious western influence, we expected the food catered to tourists would be more varied and of a higher standard. Although we were often disappointed, we also discovered a few nice places: 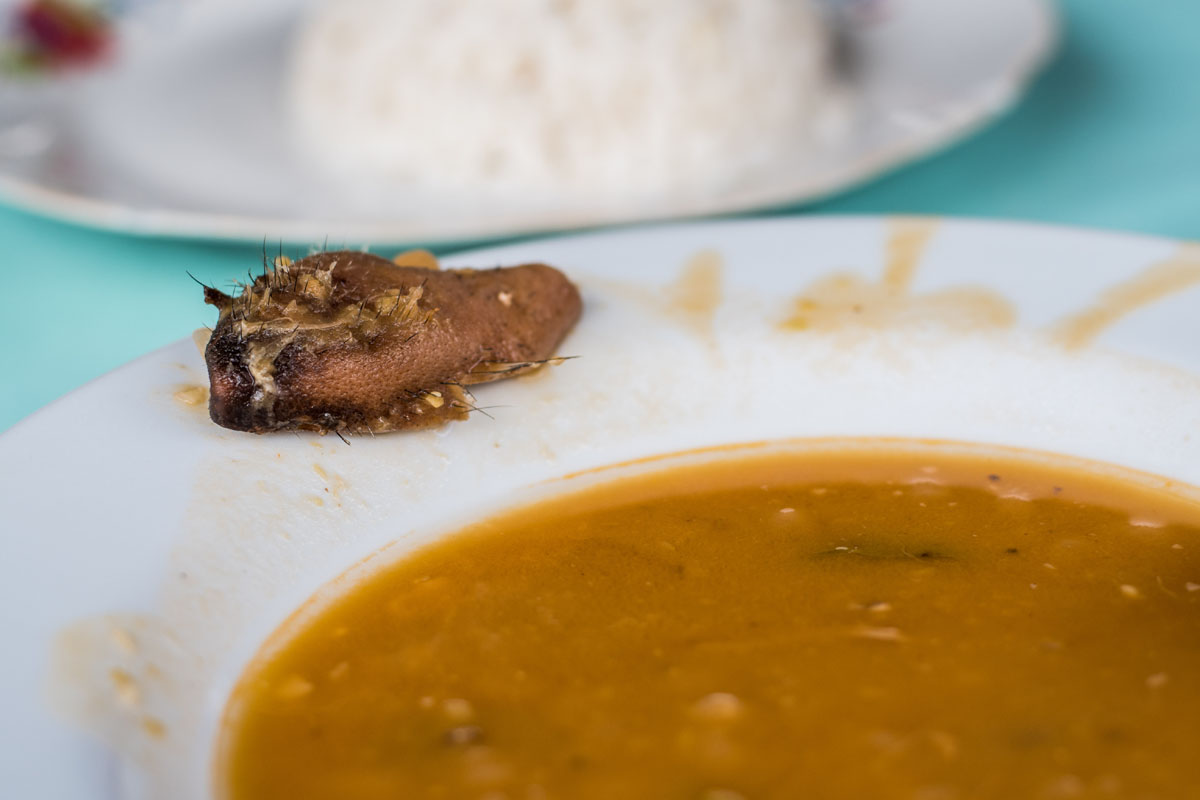 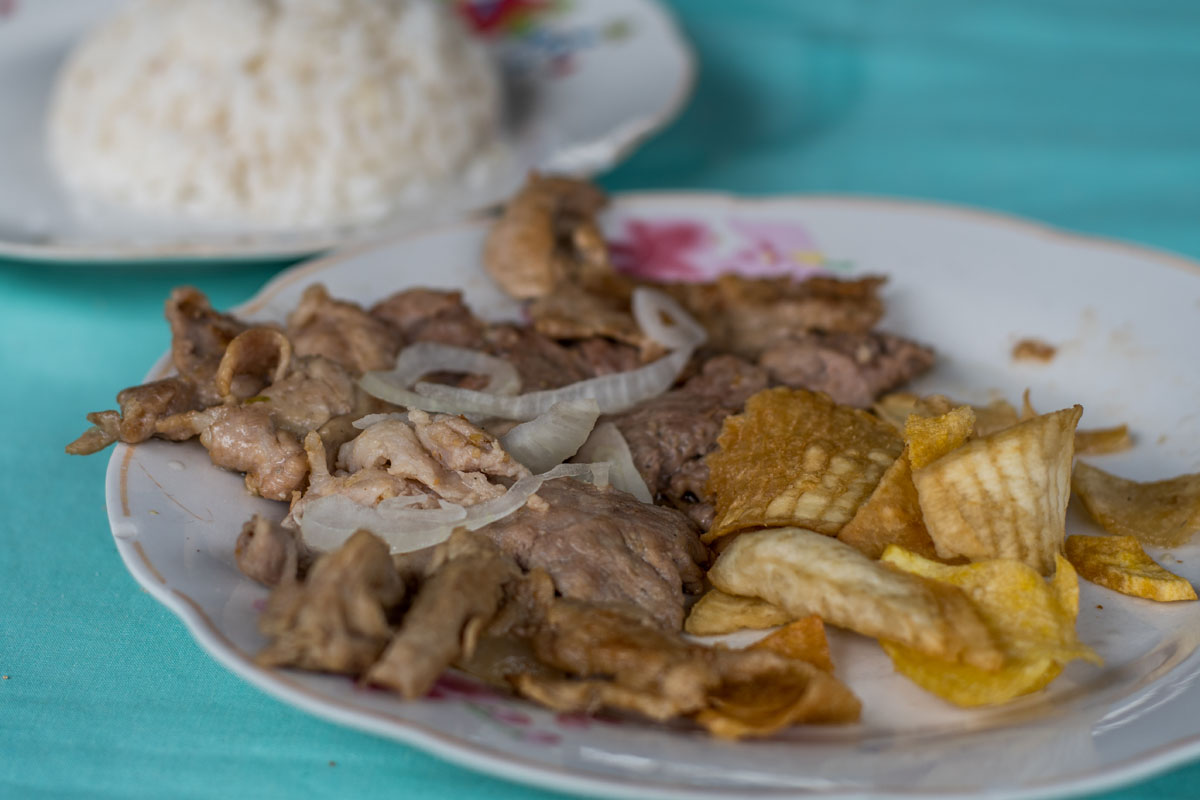 How to get from Cienfuegos to Viñales

How to get from Viñales to Las Terrazas

As we hadn’t booked our Viazul bus tickets on time, all the 8 CUC tickets had been sold, which left us no other option but taking a taxi colectivo. After some intensive bargaining, we managed to secure our spots for 15CUC instead of 20CUC.

As a shiny, red old-timer picked us up at our casa, we thought we had hit the jackpot. But as we all know, you can’t tell a book by its cover... Inside was a sleepy driver whose eyelids kept on falling down. I warned the two other passengers sitting close to him hoping they would help keeping him awake. But their help wasn’t necessary. A little later, we passed a car that had broken down. As is customary in Cuba, our driver stopped to see if he could help. When he learnt he couldn’t do anything, he pressed the gas pedal… which resulted in a loud bang marking the death of our engine. Now we had two broken down cars.

A third car soon showed up, which offered us to tow us all the way to Havana, with a stop in Las Terrazas to drop us off. At least, all that commotion helped to keep our driver awake, and we made it safely to our destination.