When it comes to eating out and restaurants, the word "chain" might fill some people with dread. It usually conjures up images of fast food joints where the emphasis can sometimes be more about speed than quality. If that is the case, think again. There's actually a mini "chain" of excellent Thai restaurants in Brussels where the emphasis is very much of quality and service. It's called Thai Café, there are several "branches" in Brussels and each are well worth a visit. We took a closer look at the secret of its success.

Currently, there are 15 Thai Café restaurants and, at each, you will find the same décor (lots of red and black) and interior.

It's perhaps best described as casual chic with a minimalist approach. Specifically, every one has the same type of (wooden) tables and chairs, similar (discreet) lighting plus standardised colour scheme. The well stocked bar is usually front and centre

It's a cross between the informal and formal with the overall aim being to draw the customer into a relaxed and relatively laid back atmosphere while at the same time looking forward to some rather very tasty Asian cuisine.

Diners might be forgiven for thinking that, irrespective of the actual venue, they walk out knowing they've been to a Thai Café (the same might be said of McDonalds but, remember, this is a rather higher class of food. But, a bit like the burger chain, you always know what you can expect at Thai Café. 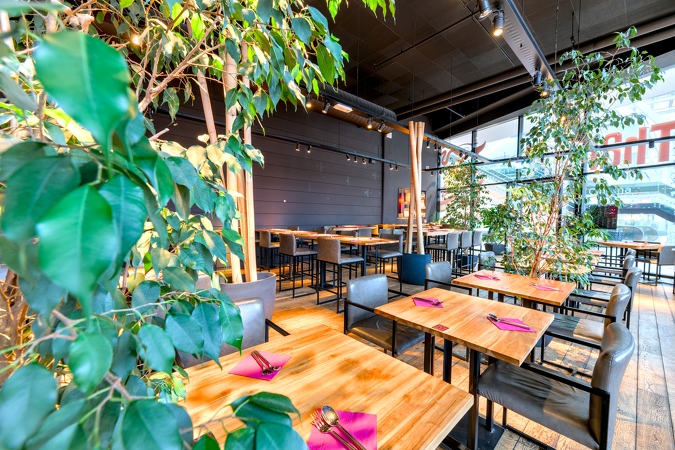 Sounds too good to be true? Well, that's not the case here because Thai Café ticks each of these boxes and that, arguably, best sums up what they are trying to do.

It really is genuine, authentic Thai food, invariably cooked by Thai-born personnel in the kitchen, which is presented without unnecessary fuss and, yes, at prices that won't break the bank.

The "chain" started about 20 years ago (the first was at Ma Campagne, Ixelles) and they are still mostly in Brussels, with three in Wallonia (Nivelles, Genval and Waterloo). Currently, there's just one in Flanders at Alsemberg but this will rise to three with the new openings.

As the name suggests, it's also a café so you're also perfectly welcome if you just to sit and have a drink (maybe a Singha Thai beer?).

As ever, the proof of the pudding is in the eating and, on that score, you won't be disappointed.

The menu (currently, accessible via your smartphone) is quite something in itself, not least because of the sheer choice. According to Vietnam-born Kevin, manager of the Waterloo "branch", the biggest customer fave is Pad Thai, normally served as street food in Thailand.

There are seven different types of Pad Thai on the menu, with a choice of pork, beef or chicken. But, if that's not necessarily your thing, you'll be spoilt for choice trying to decide an alternative from some terrific curries (a recommendation is the shared one, with 4 different curries); grilled dishes, fish or salads. Why not round it all off with a classic Thai desert such as Mango sticky rice or an equally mouth watering Jasmin cake. 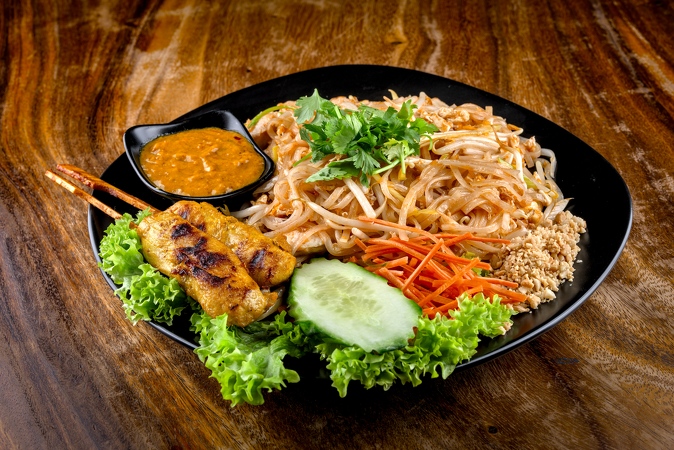 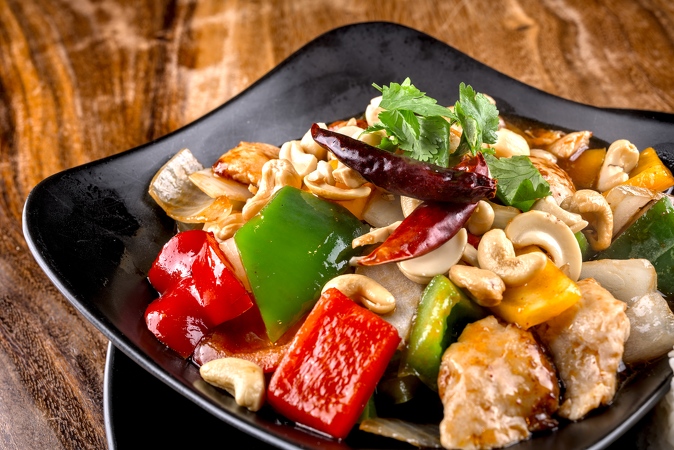 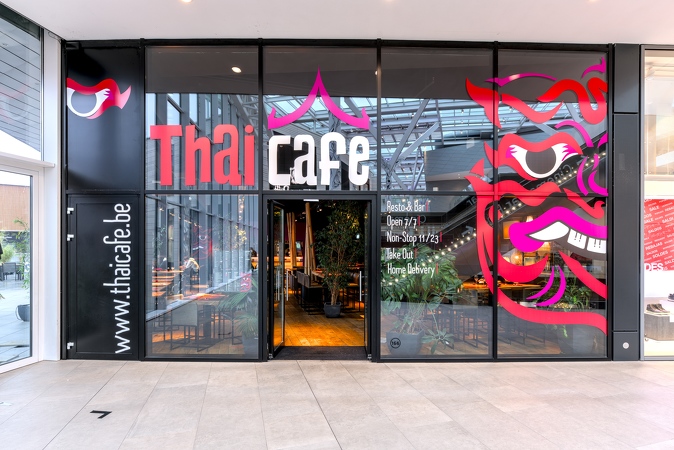