Everything Brussels Hotspots in Brussels Sights Cartoon walk in the Marolles 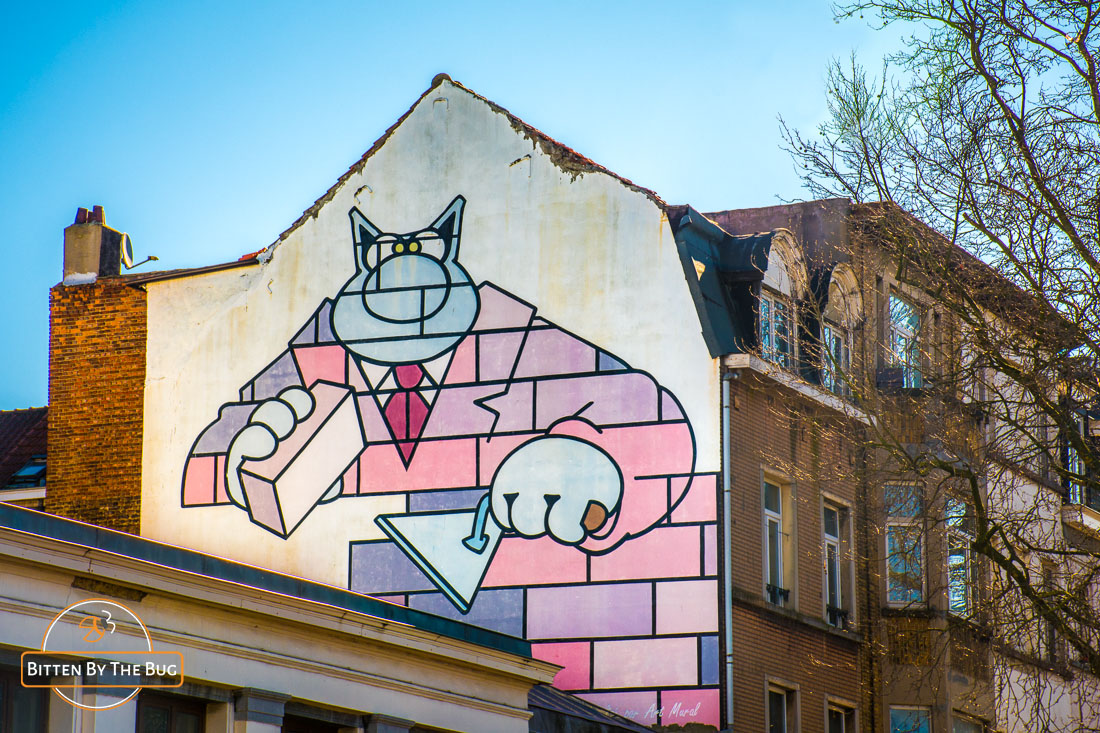 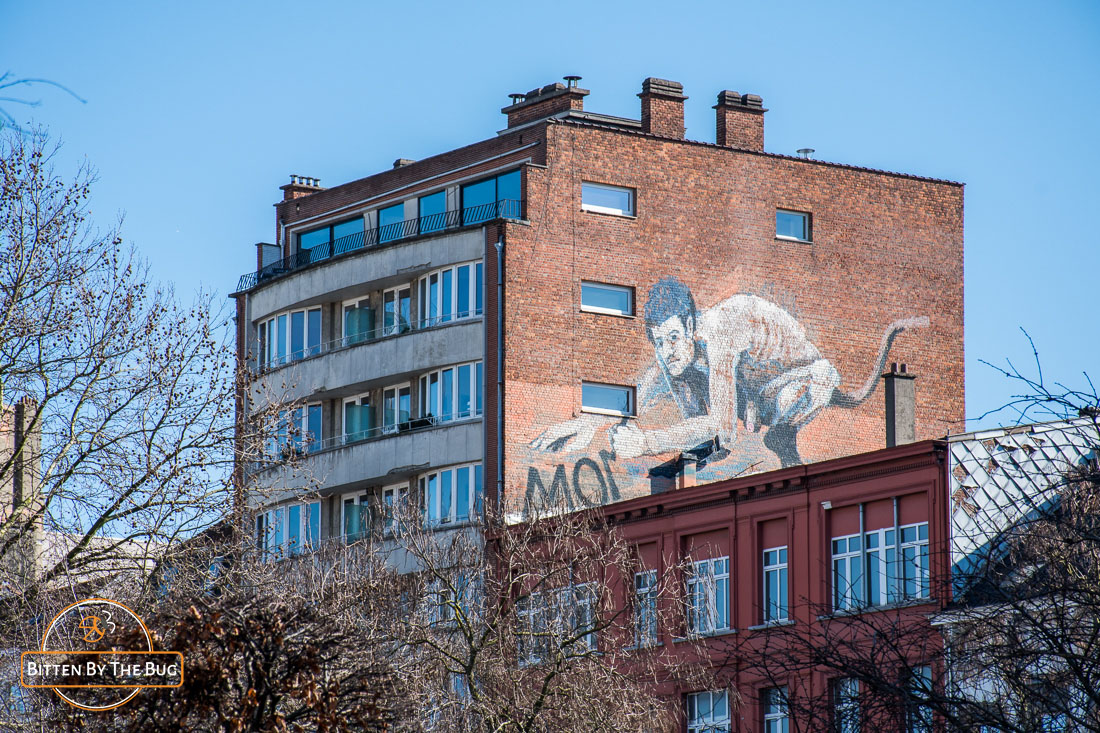 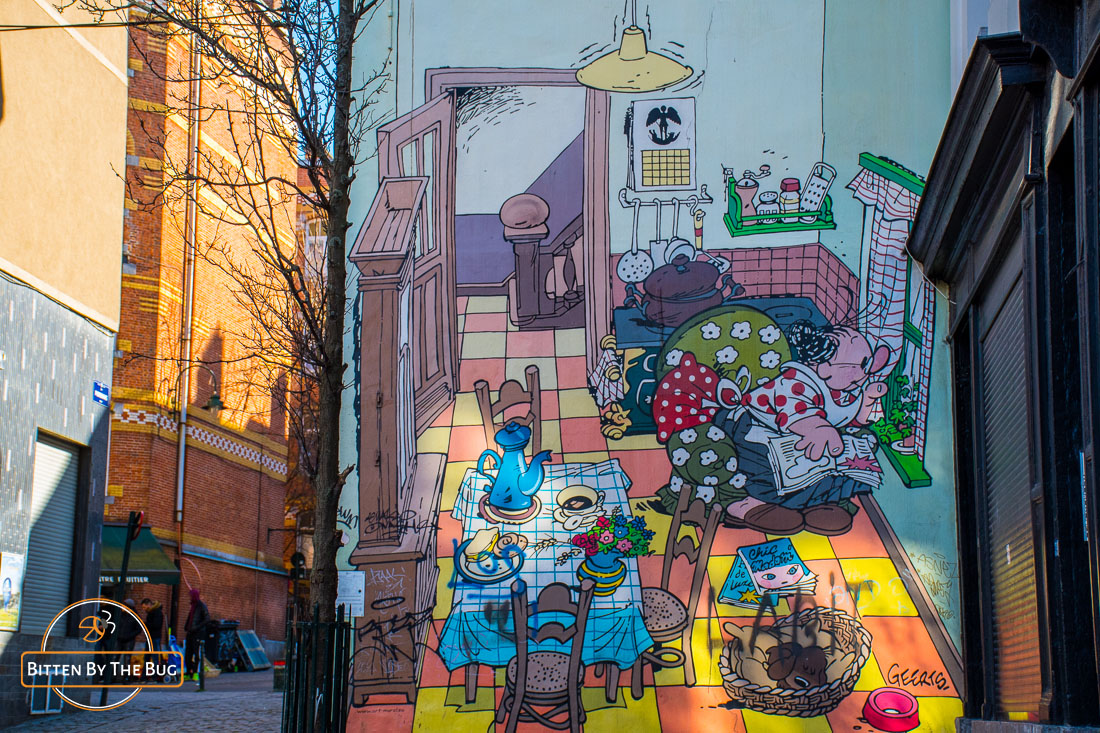 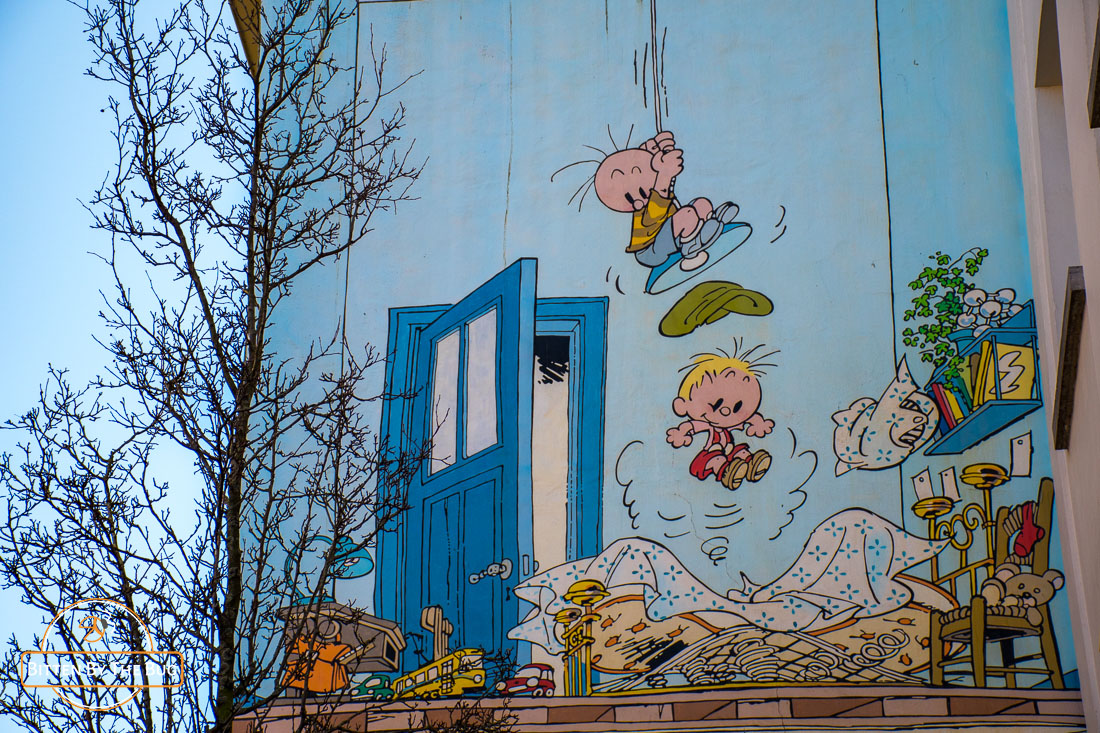 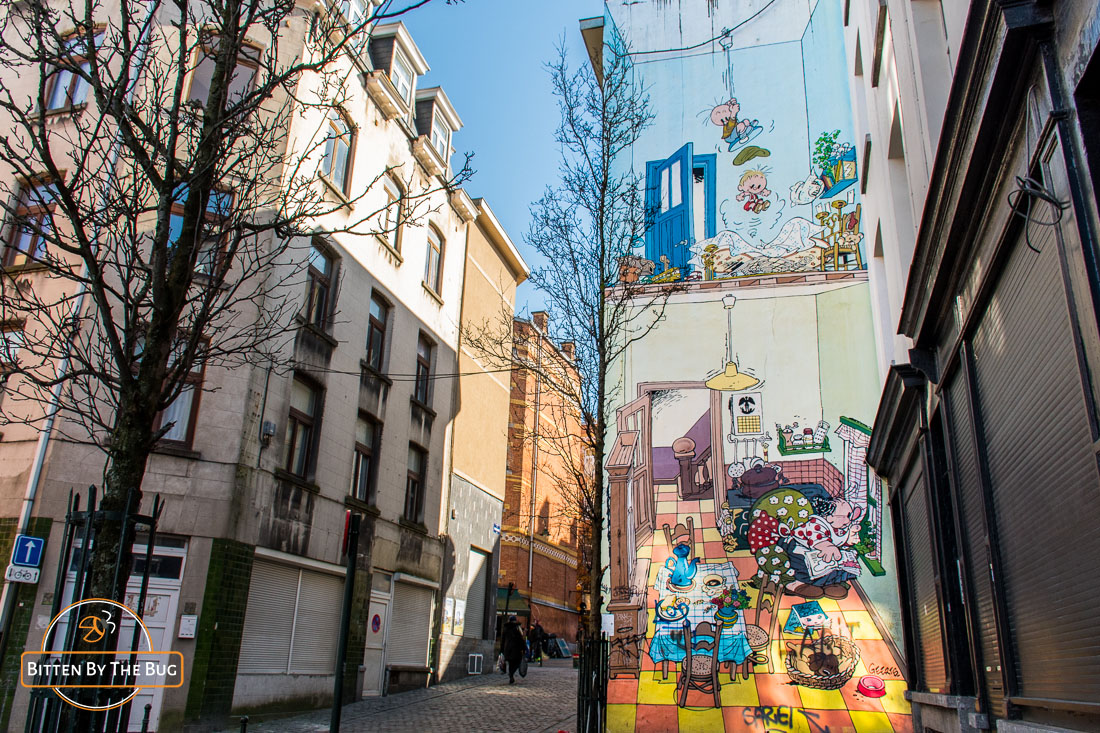 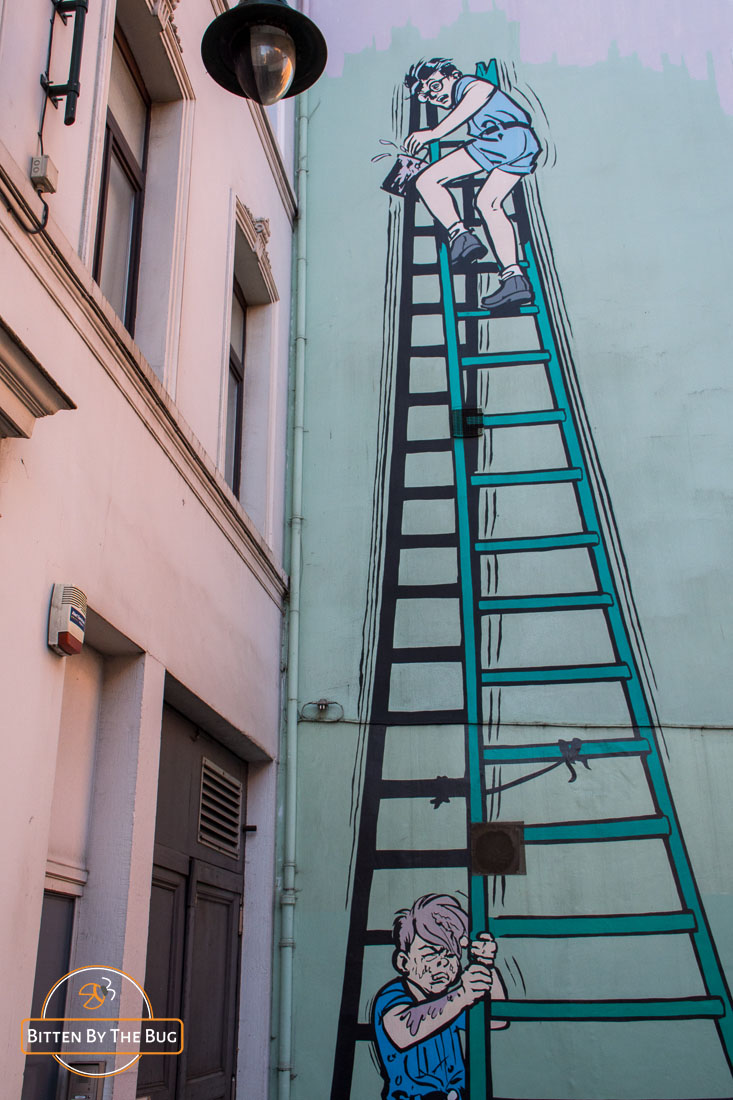 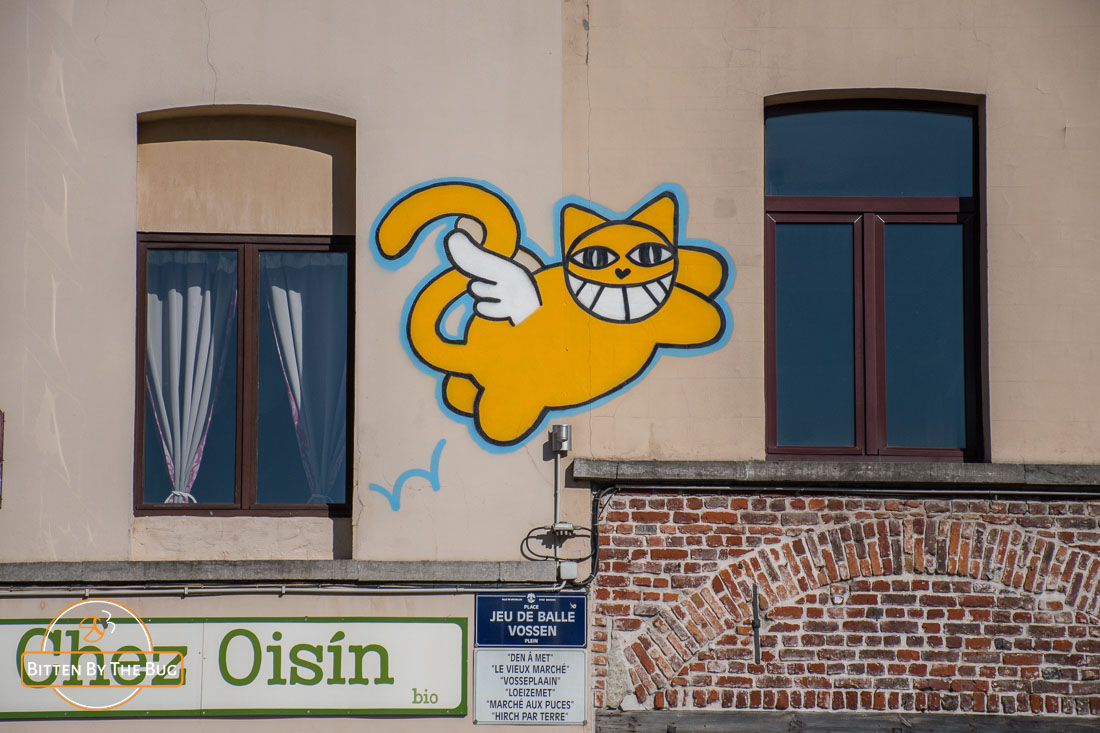 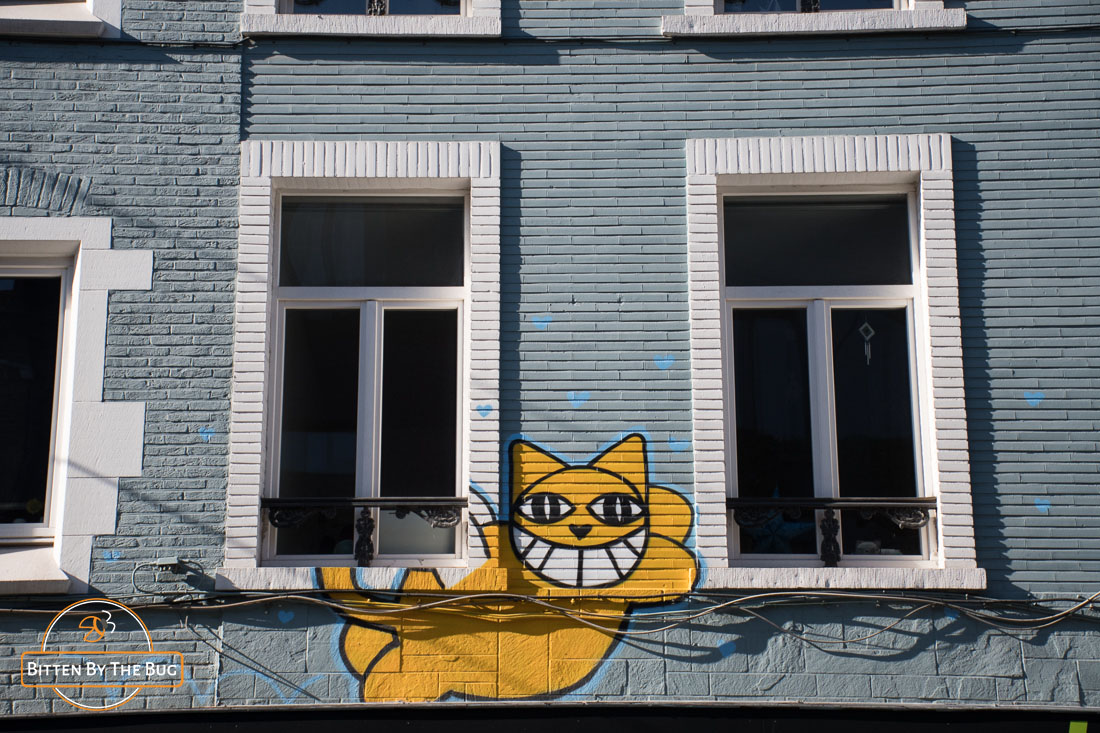 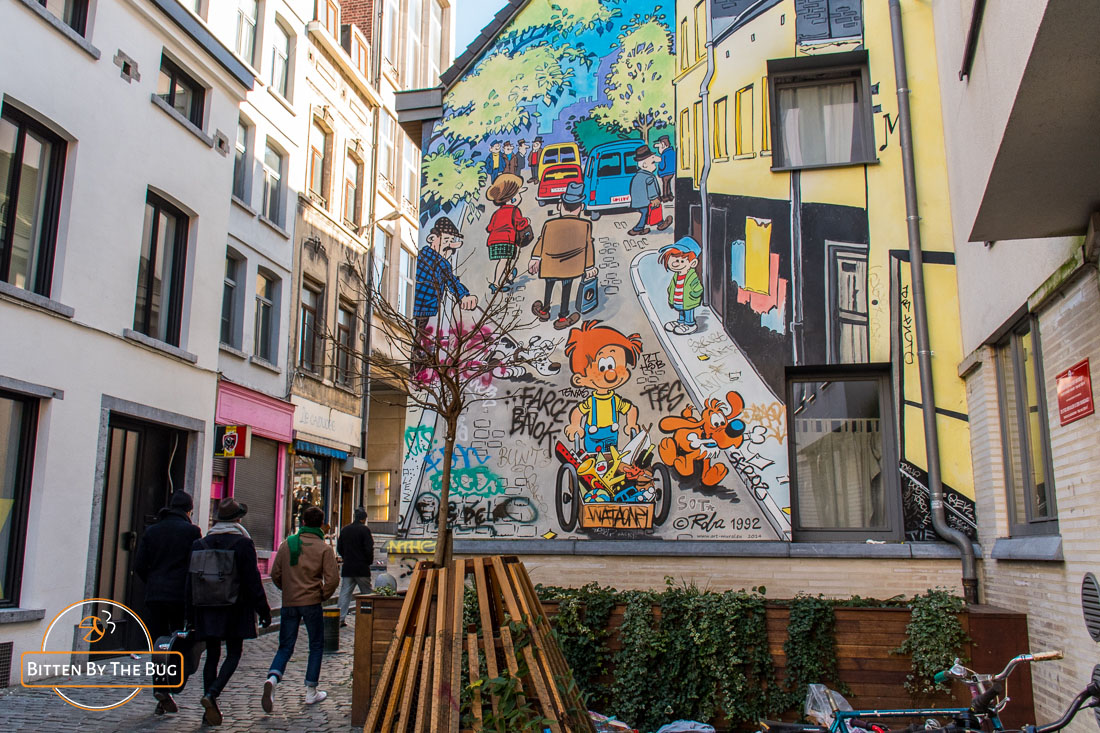 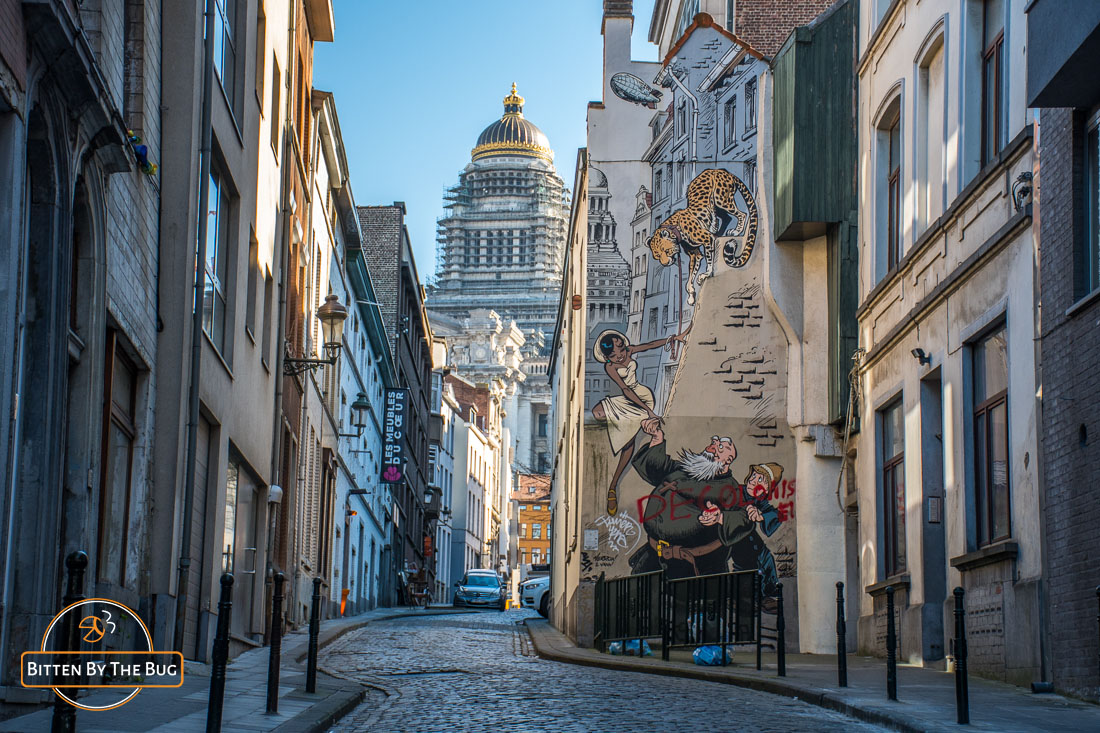 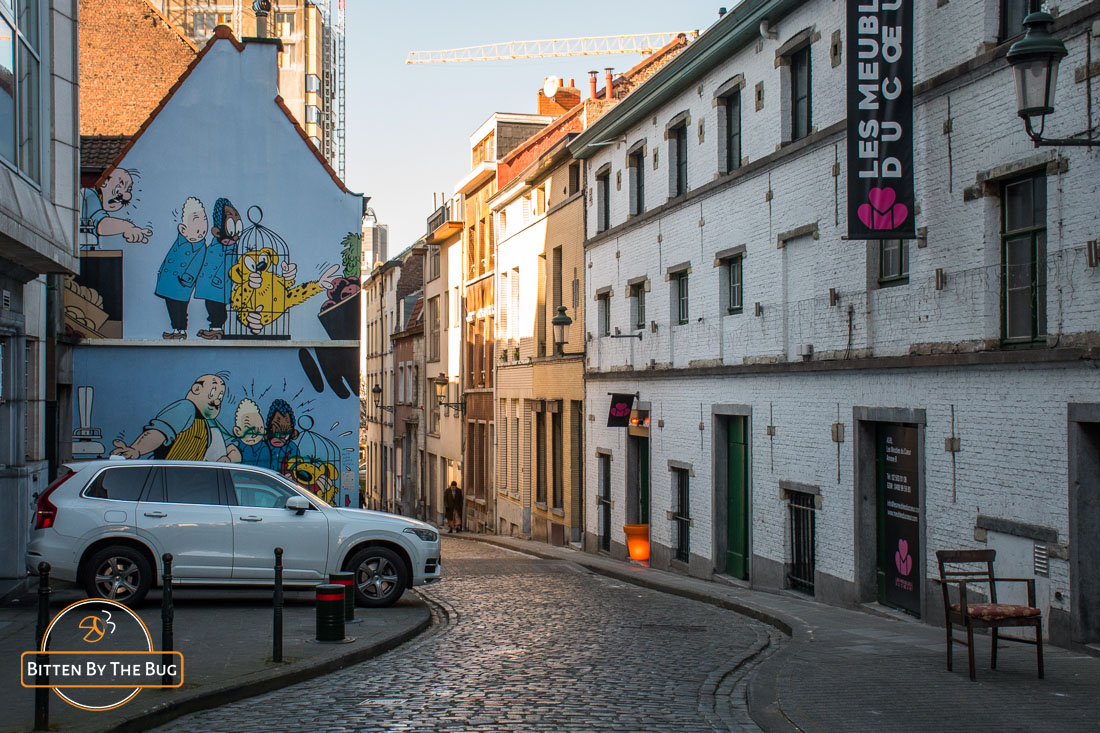 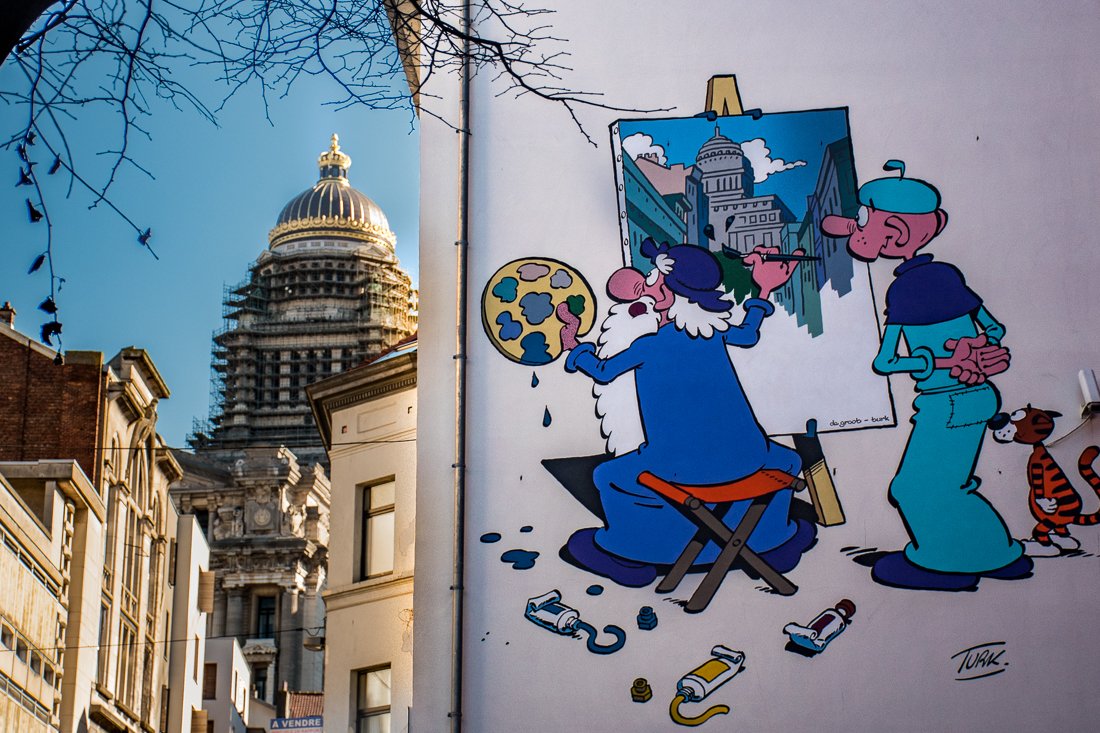 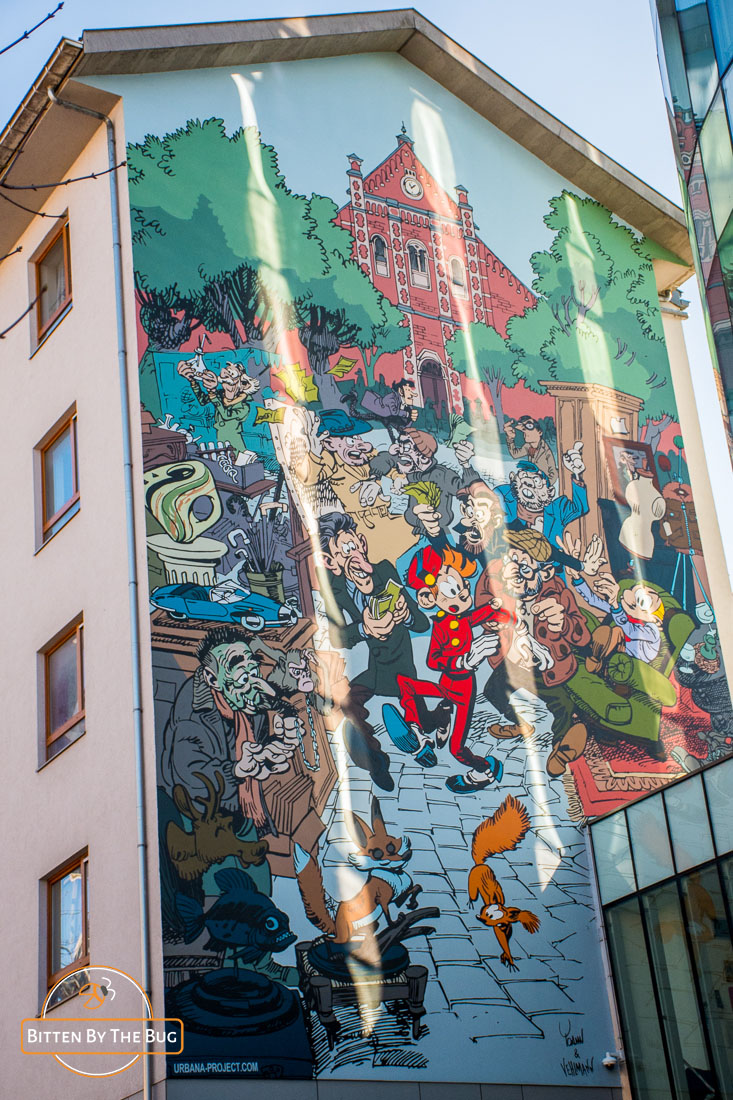 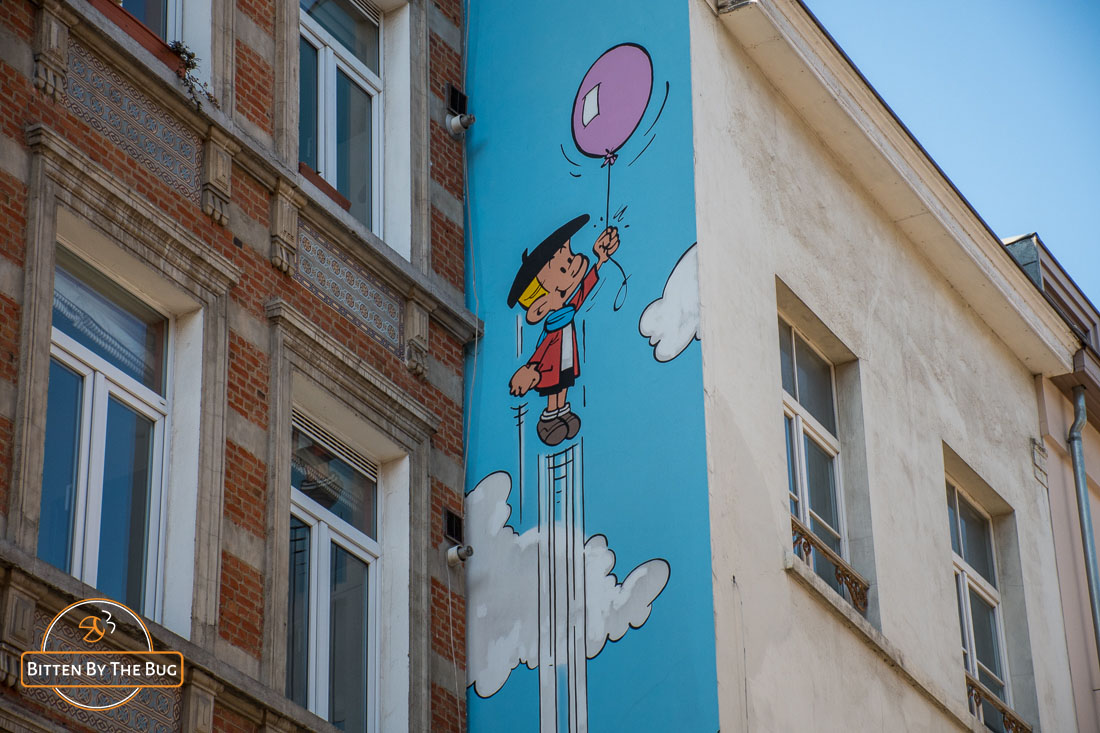 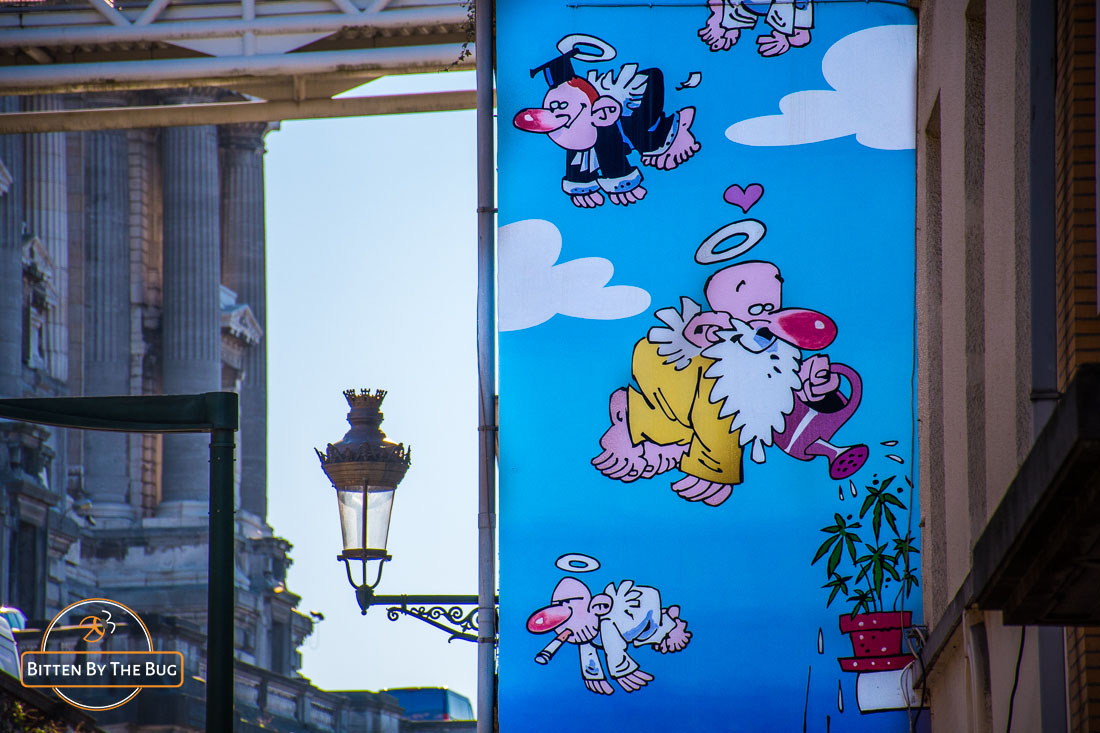 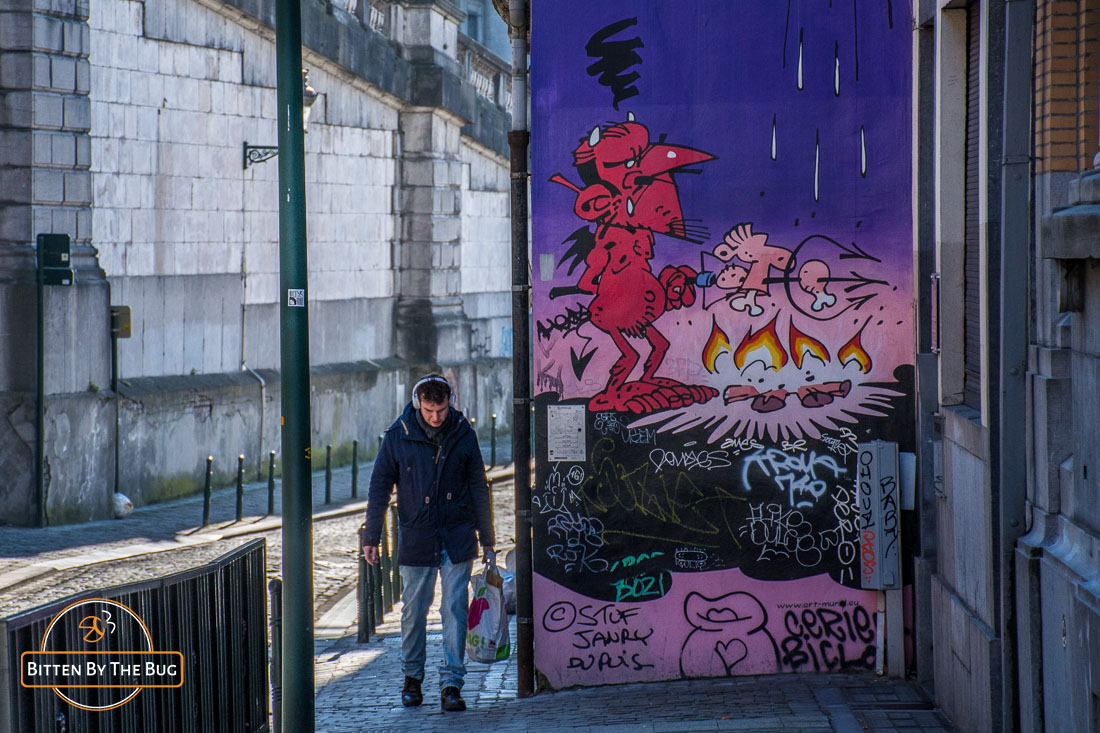 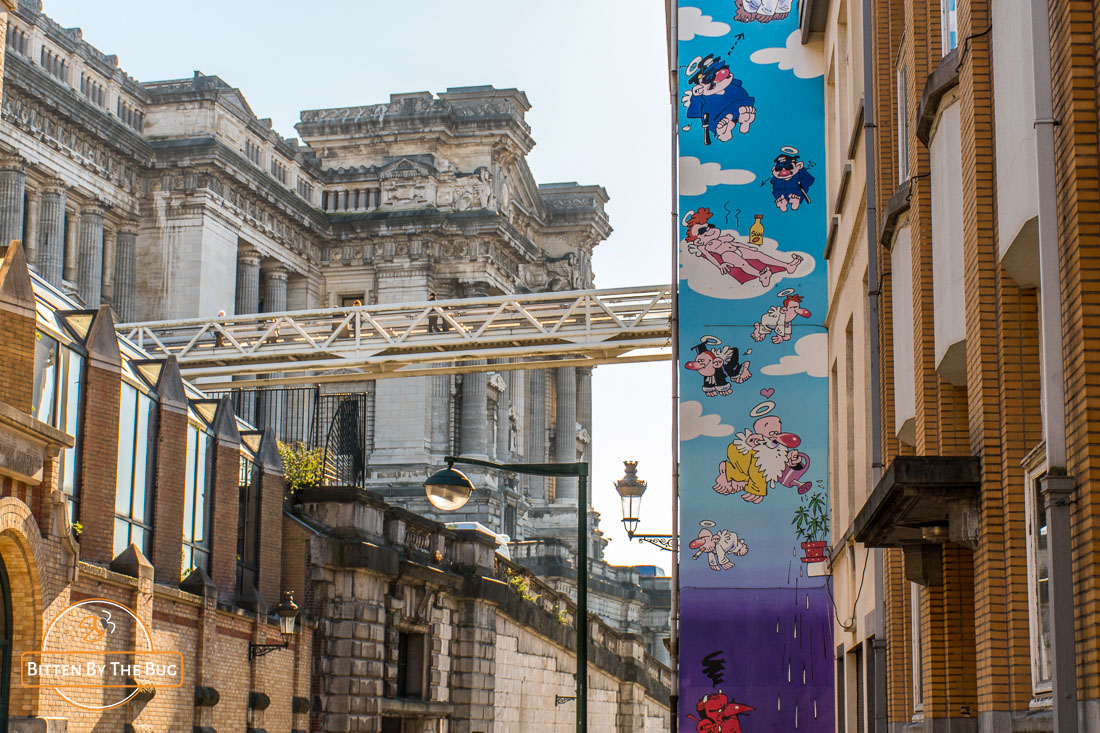