Fun ideas for a bachelor party in Brussels

Fun ideas for a bachelor party in Brussels

One of your friends is getting married and as his best man you’re responsible for coming up with some great ideas for a memorable bachelor party. Have you ever considered the option of organizing a stag weekend in Brussels? Apart from lots of beer, this vibrant city has several very original bachelor party activities on offer to make it an awesome lads' weekend!

Great stories always start with an axe and a beer. That’s the slogan of Woodcutter, a relatively new venue in Brussels. And it makes sense, because axe-throwing is definitely more exciting than throwing darts. Under the supervision of axe-throwing experts, your group will learn how to wield an axe and fling it at a wooden target during a short tutorial.

Once everyone gets the hang of it, challenge the bachelor in a game where hitting the bullseye means more points. Or learn some special tricks from the coaches. While other players are slinging ancient weapons of war around, you can order a microbrew beer and observe their game, but keep a safe distance to avoid being decapitated.

Special arrangements are offered for bachelor parties. For groups of 10 people or more, every participant pays 20 euro per hour (instead of 17 euro) and the future groom can play for free. The first round of drinks is on the included in this offer. The same conditions apply for a two-hour session, except the price per person is 40 euros in that case. More information on the Woodcutter website. 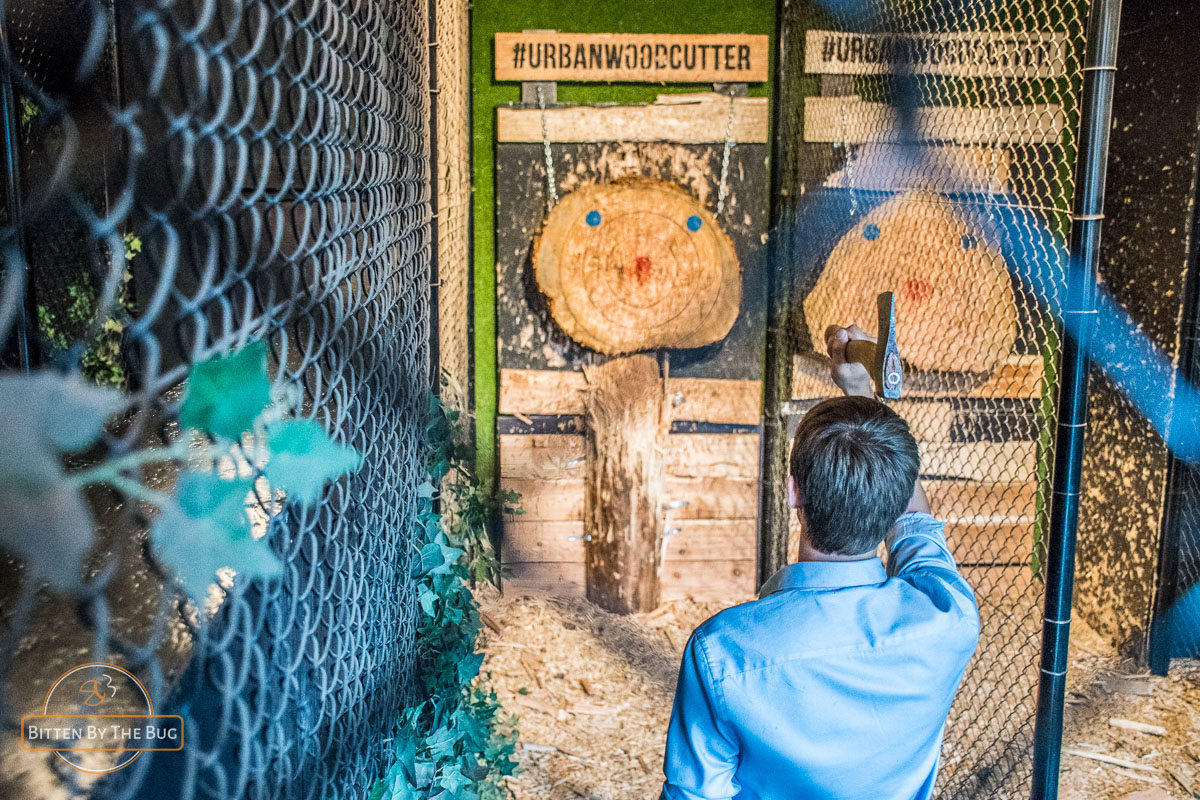 With large groups, some will already have been to Brussels whereas for others it’s the first time, so a standard city tour won’t appeal to anyone, and (to be honest), it would be a bit boring for a stag weekend. But that’s not the case with a Brussels Beer Tasting Tour! During this guided tour, you’ll visit the center of Brussels while the guide enlightens you on Brussels beer culture and history. The best part is that it’s not only theory, as you’ll get to visit five different bars and try a different beers in each of them.

The guides are very knowledgeable while remaining very down-to-earth and accessible. It won’t be long before he feels just like “one of the guys”. A private tour can be booked for your group only. Check with the guides for more information. 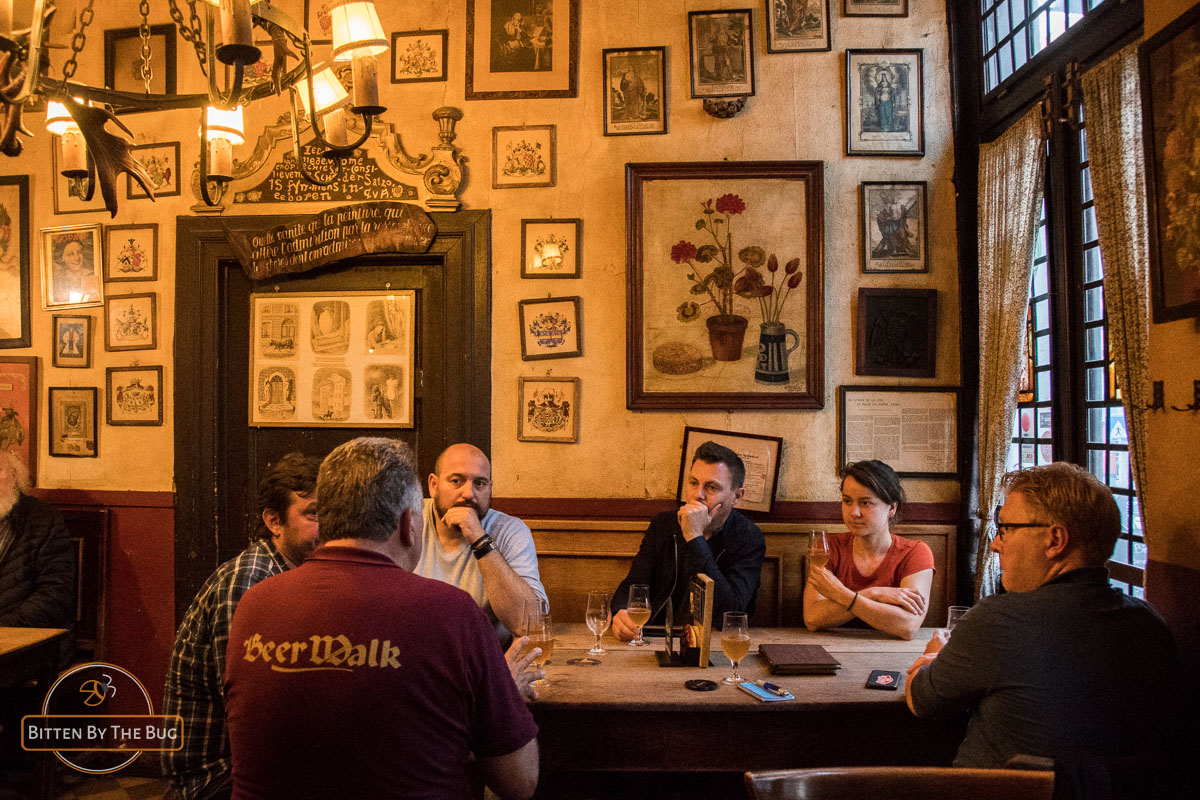 Prank your mate with a perforated glass

The bar La Lunette situated on Place de La Monnaie, isn't very special in itself, but their glasses are. Not only do they have a special 'La Lunette' glass which holds one liter of beer, they also have a 'Zjievereir' glass which is the one you should order for the future groom. It has small holes right under the logo, which will cause your friend to spill beer on himself every time he attempts to drink. 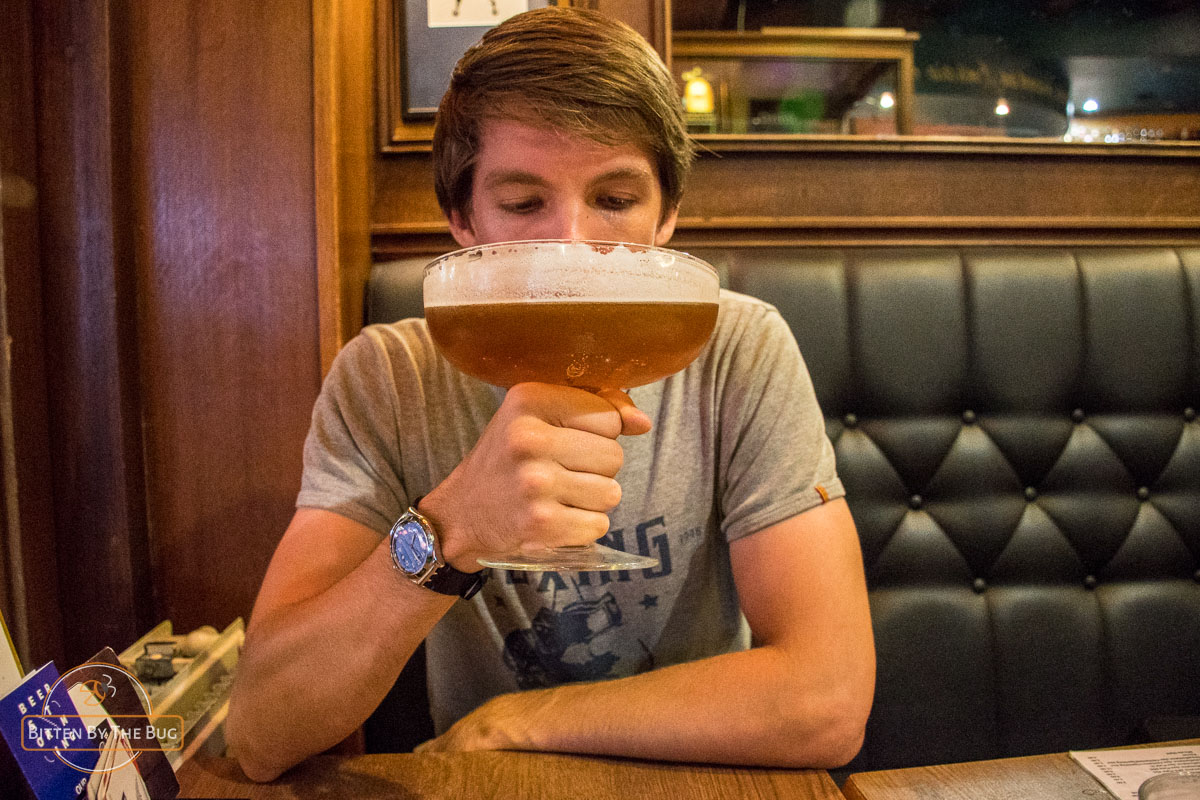 You don’t need to be a hardcore gamer to enjoy virtual reality games, which makes this activity ideal for mixed groups. Thanks to a special mask, headphones and a microphone you’ll be immersed in a three-dimensional environment with which you can actually interact. You’ll meet your friends in the multi-player game and together you’ll fight dragons, orks, zombies… Futurist Games has a selection of more or less 30 games to chose from, along with some “VR experiences” where the aim is not to win, but to feel overwhelmed by the incredible sensation of virtual reality. In one of the games you’ll take an elevator to the roof of a skyscraper and walk over a small ledge… Now, do you dare to jump? Even though it’s just a game, it does require some guts!

Futurist Games is more than happy to welcome bachelor groups. The coaches are very laidback and will do everything they can to make it an entertaining event for the entire group. The price for 1hour is 30 euro per person. More info about the rates and games on Futurist Games.

Take it up against the groom in a laser tag battle

Laser Games are a fun indoor activity which will entertain both small and large groups. Located in a shopping mall in Etterbeek, Space Laser Games actually boasts a much larger gaming area than you would expect from the outside. A 500m² maze of dimly lit passageways form the battlefield of this exciting laser tag game. There are different formula’s to choose from, which offer the possibility to play either individually or in teams. Each player will get a harness with an in-built infrared-sensitive target and a gun which fires infrared beams. Although one session only lasts 15 minutes, you’ll be exhausted by the end from all the running, hiding and shooting. May the ‘best man’ win! 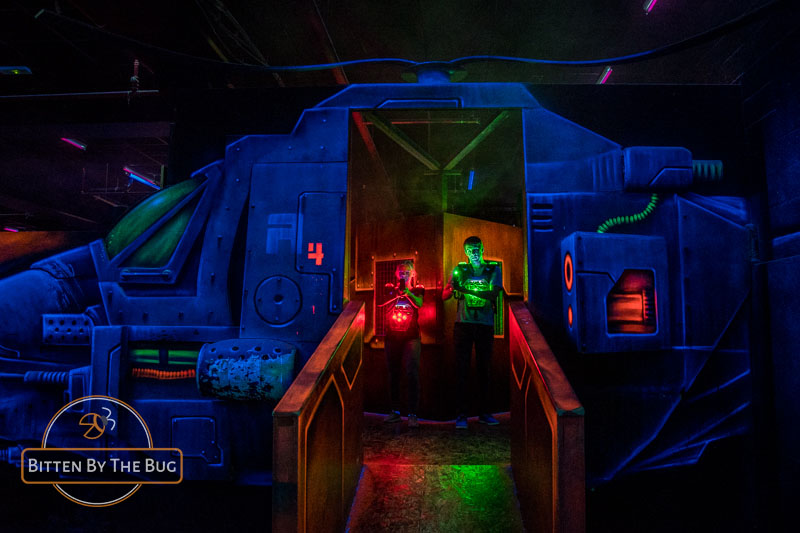 No stag night without beer! On occasions like these, it’s perfectly okay to drink the night away with the most important friends in your life. And Brussels has plenty of beer on offer to help you do that. You could start at Poechenellekelder, where they have a large beer menu and a very original setting decorated with puppets. The staff insists on polite behavior, so start your evening here when you’re still relatively sober. Next, head to La Porte Noire, which is a bar located in a medieval cellar. Apart from lots of beer, they also have a large selection of whiskey. Head back to the city center for another authentic Brussels bars tucked away in a small alley. Bij Toone is a brown bar that serves Kwak beer in the typical glass with the shape of a mini yard of ale. Now you’re not far from Delirium anymore, the famous bar with a menu offering more than 1000 different beers. Especially over the weekend, this place offers a very lively bar scene. For more inspiration on bars to include in your pubcrawl, check out our page about the best bars in Brussels 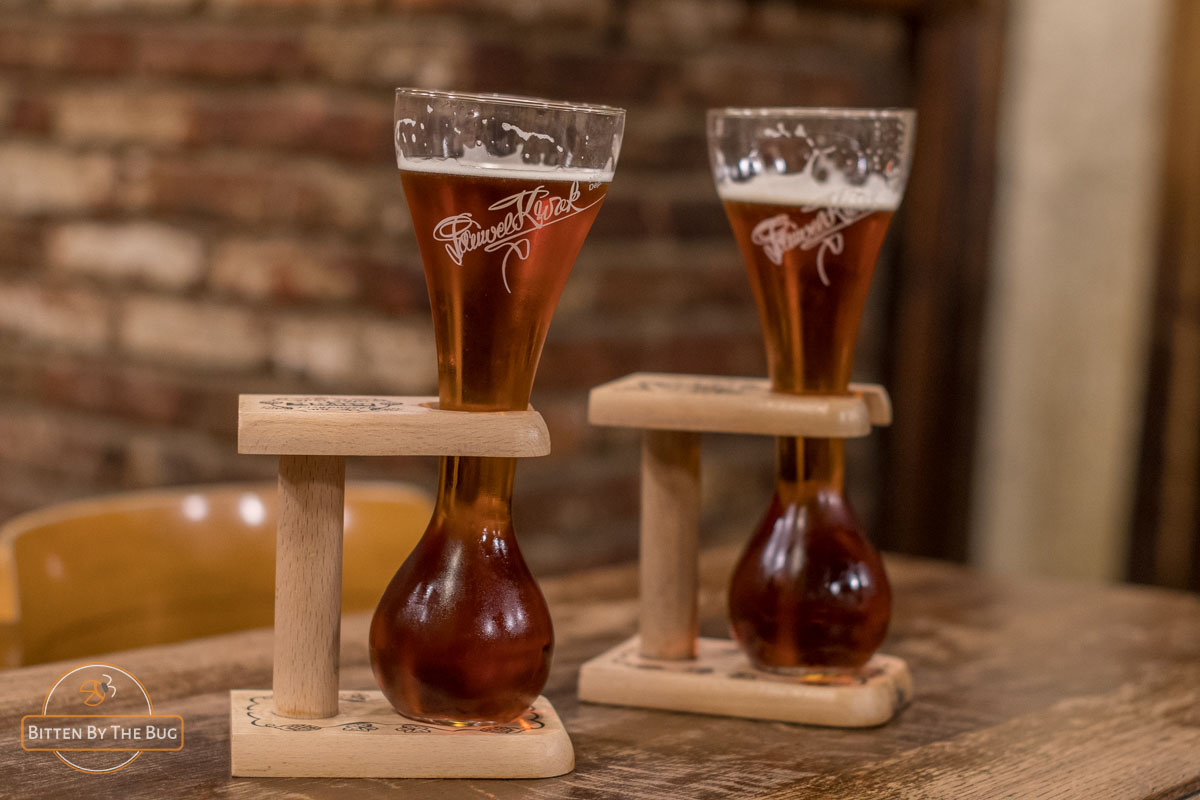